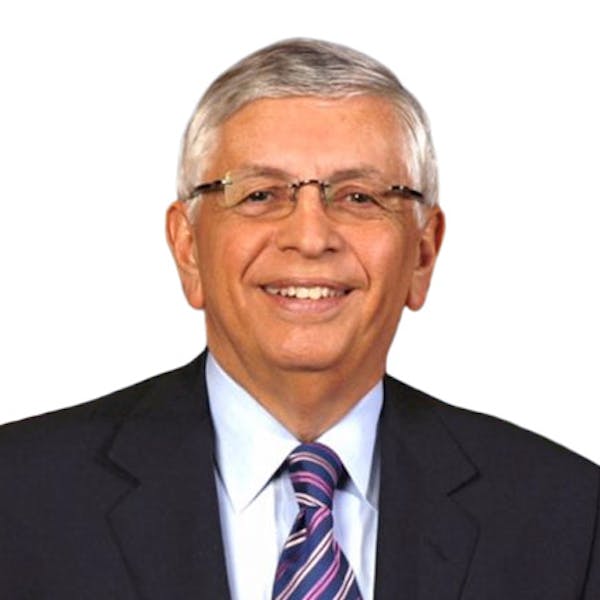 As commissioner, Mr. Stern built the model for professional sports in league operations, public service, global marketing, television distribution and digital technology. He oversaw the NBA’s extraordinary growth with seven new franchises, a more than 30-fold increase in revenues, a dramatic expansion of national television exposure and the launch of two leagues, the Women’s National Basketball Association and the NBA Development League. He negotiated the first anti-drug agreement in professional sports and introduced the salary cap system and revenue sharing to the NBA.

Mr. Stern also oversaw the launch of the leagues’ digital assets, including NBA.com, WNBA.com, and NBADLeague.com; social media platforms; NBA LEAGUE PASS; NBA TV; and mobile applications, all of which reach hundreds of millions of fans every day.