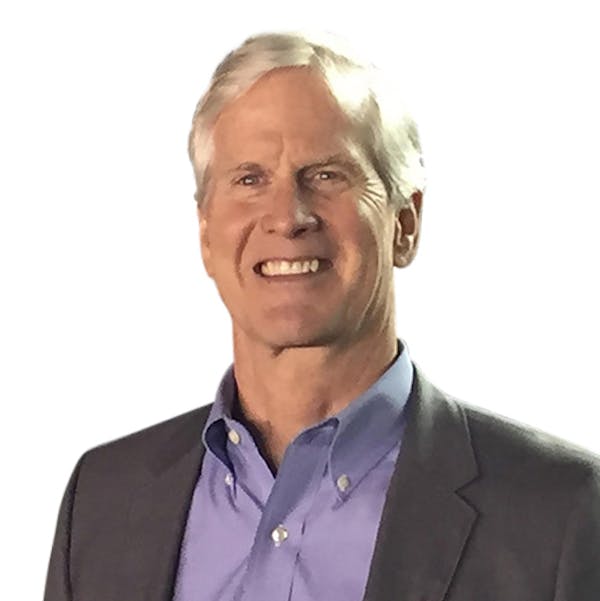 General Marks has over 42 years of leadership experience in both the Army and industry. He commanded soldiers at every level from 2d Lieutenant to Major General. He served as both an infantryman and intelligence officer in some of the most storied and decorated units in the U.S. Army, including the 101st Airborne Division, the 82d Airborne Division, 7th Infantry Division, and 6th Infantry Division. He commanded an infantry company in the 101st, a battalion in the 7th Infantry Division, and was the commanding general of the Army Intelligence Center, Ft Huachuca, Arizona. He served as the Senior Intelligence Officer at the Battalion, Division, Army, and Theater levels which included duty in Los Angeles during the LA Riots, Alaska, Haiti, Bosnia and Kosovo, Korea, Kuwait, and Iraq.

Since retiring from the Army, Marks has been a business leader and entrepreneur. He’s held CEO positions and is President of the Marks Collaborative, an advisory firm dedicated to the development and transformation of corporate leaders and their organizations.

General Marks is also an on-air military and national security contributor to CNN, having worked with Fox News, CBS, MSNBC, and BBC.