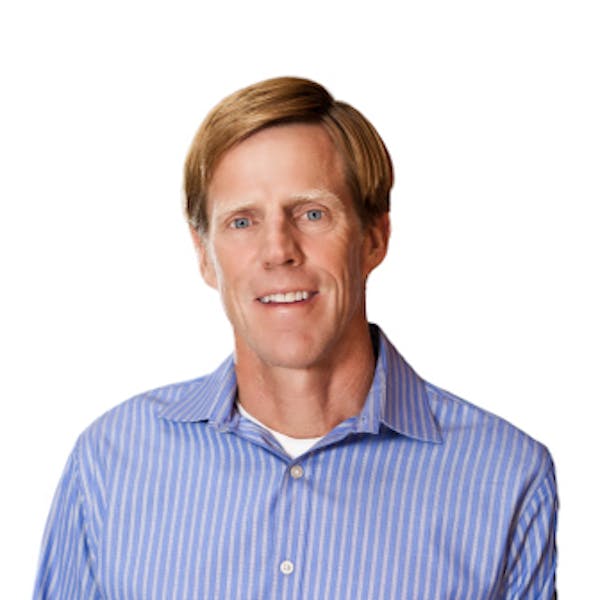 With a background in running and advising technology companies, Larry joined Carrier iQ from Mohr Davidow Ventures where he worked closely with entrepreneurs, research institutions and investors in information technology.

Prior to Mohr Davidow, Larry was the CEO for a number of technology companies resulting in successful acquisition exits and an IPO. Before his CEO experience, Larry was a managing partner at Deloitte Consulting and at AT Kearny, where he provided strategic and operational expertise across the globe with his clients at EDS, AT&T, New Jersey Bell, E-Trade, Novell, Federal Express, GM, Saudi Aramco, Bank of South Africa, and DuPont, among others.

Larry is on the Board of Trustees for Emory and Henry College, where he was a Garnand Scholar. He earned a bachelor's degree in business and computer science from Emory & Henry and received an MBA from the Darden School of Business at The University of Virginia. Lenhart competes in endurance events including multiple Ironman World Championships and Boston Marathons.