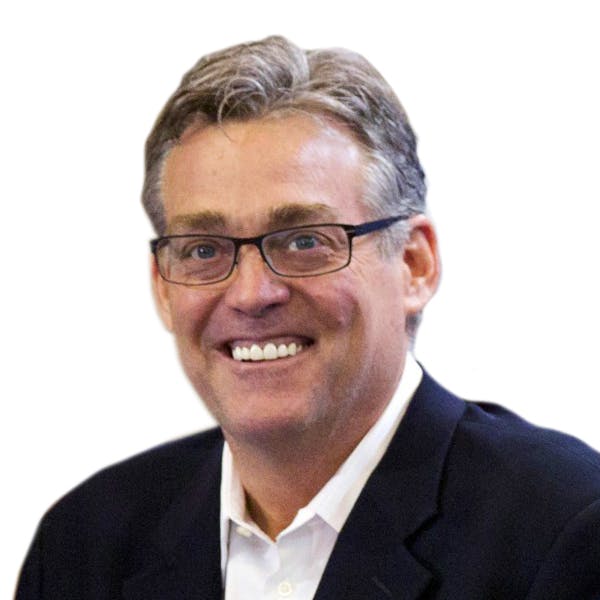 R.C. is CEO and former General Manager of the San Antonio Spurs while overseeing the sports administration for the other four teams in the SS&E family (the Austin Spurs, Stars, San Antonio Rampage and San Antonio FC). R.C. started his coaching career at the University of Kansas in 1983 where he saw the Jayhawks participate in the NCAA Tournament in each of his five seasons.

In the Summer of 1988, R.C. made the move to the NBA by joining the Spurs as an Assistant Coach on Larry Brown’s staff (other assistants on that staff included Gregg Popovich, Alvin Gentry and Ed Manning). In the summer of 1992, he joined the Los Angeles Clippers as the First Assistant for Coach Brown (the Clippers earned a spot in the 1993 Playoffs). He served as an Assistant Coach at the University of Florida during the 1993-94 season (the team advanced to the Final Four for the first time in school history).

His collegiate experience included playing basketball at Texas A&M University and Oklahoma State before receiving his degree from Friends University.