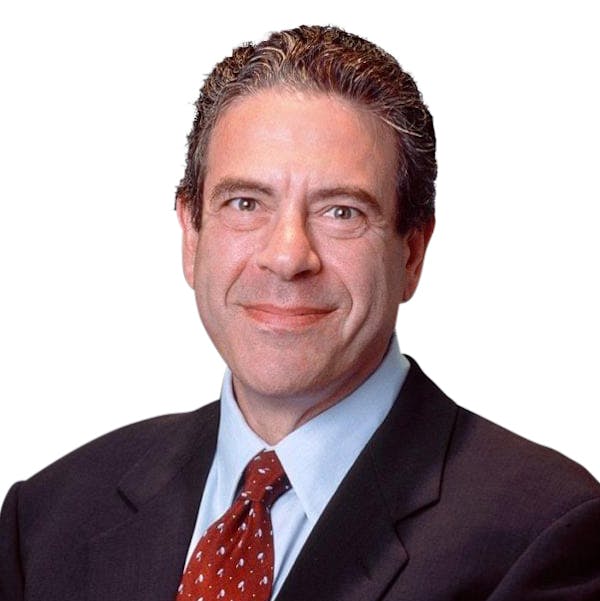 Steve was the former President and CEO of the NFL Network and Executive Vice President of Media. At the NFL, Steve oversaw the league’s media division, which included the relationships with national broadcast and sponsorship partners as well as all internal media assets.

Previously, Steve spent 22 years at ESPN and ABC where in September 1990, he became ESPN’s youngest president and CEO at age 38. He was later elevated to Corporate Vice President of Capital Cities/ABC, Inc. (1993), President of ABC Sports (1996), Chairman & CEO of ESPN (1998), and President of ABC, Inc. (1999), where he was responsible for all media assets at ABC/Disney.