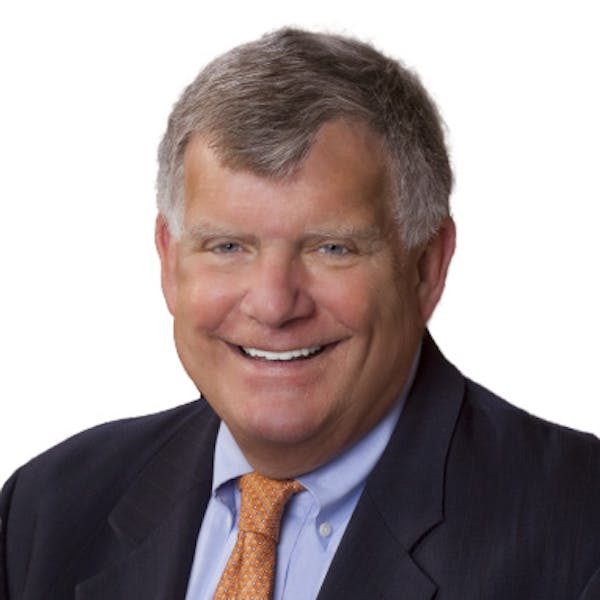 Dr. Ted Leland retired from University of the Pacific as the Director of Athletics in 2017. While at the university, he helped secure the largest gift in school history as the University announced a $100 million bequest and reinvigorated the annual giving program for the athletics department.

Leland has been inducted into the Hall of Fame of eight different organizations including University of the Pacific, Chabot College, Stanford University and Stockton Hall of Fame.