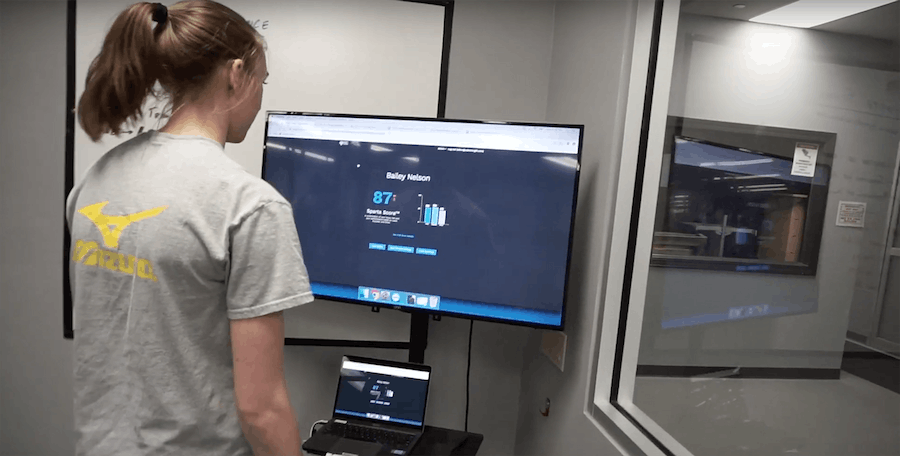 “Sparta has separated us from our competition. We are now able to use real data & smart training methods, based on the Sparta Scans, and individualization within large groups of athletes. Now we are data and results driven. ”

Oak Strength had all of the principles and fundamentals in place before installing the Sparta System (force plate and software) in their training facility in Chicago. However, in the words of owner and coach Adam Lane, before Sparta "we guessed as to what each athlete needed.” - all of their training plans were based solely on the athlete's specific sport and position, rather than how they moved as an individual. It was a generic, one-size-fits-all approach, where groups of 100+ athletes would come in, and they would all be trained with the same programs. Consequently, athletes plateaued or became susceptible to injury as the season progressed.

With the Sparta System, Oak Strength has been able to truly individualize their programming. With large groups of elite youth athletes ranging from freshmen in high school to seniors, Oak Strength has been able to get very specific with each athlete, increasing performance and protecting against injury. Within the first month of using the Sparta System, they have seen dramatic improvements universally, with increase 3+ inches on a vertical jump not uncommon. Most importantly, they have gained true buy-in from athletes and parents alike who can see real objective data and progression from a simple 1-minute weekly scan.

University of the Pacific