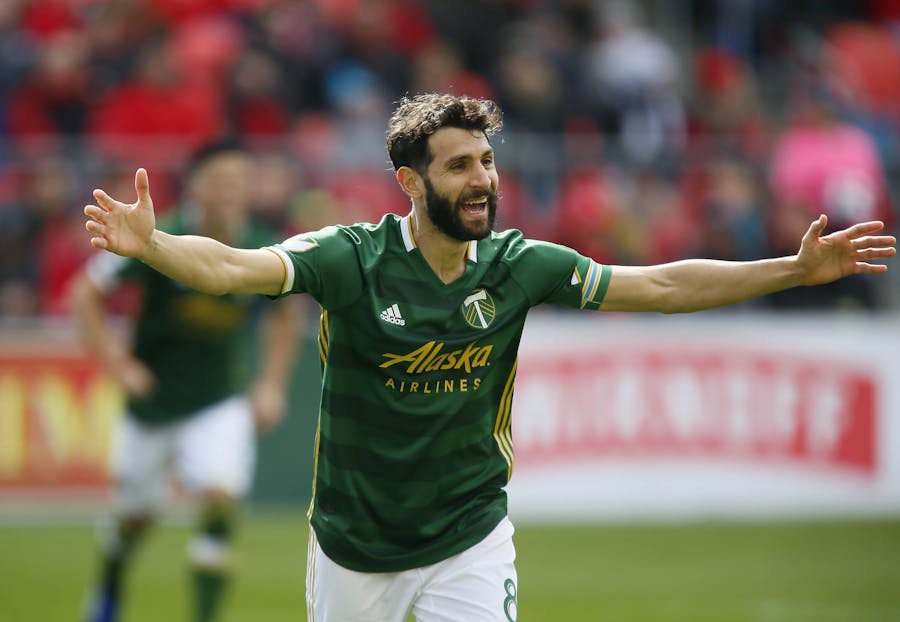 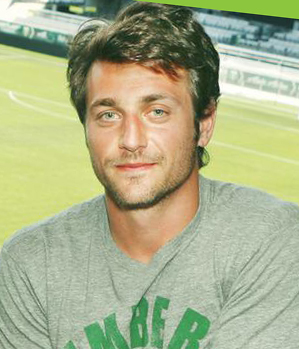 “With Sparta, we have developed a more thorough understanding of each athlete’s individual needs. In utilizing Sparta's software, our team can better evaluate, prescribe and monitor each athlete in order to sustain health and performance throughout a grueling 12-month MLS season.”

The Portland Timbers have suffered hamstring injuries at every position on the field in the last few years: forward, midfielder, defender, and even goalkeepers. Hamstring tears are common in the sport of soccer because of the high amounts of force required in sprinting, which also requires significant recovery.

Injury prevention is a primary motivation for the Timbers’ partnership with Sparta Science. Sparta Science can help identify the cause of hamstring strains through leaks in the force signature either initially (load) or to extend the duration of force transmission (drive), and produce plans to reduce the risk of these injuries.

Soccer requires an incredible amount of movement efficiency, specifically producing force with minimal effort, time and time again within a match. This requirement is often repeated anywhere from four-to-six times a week. Sparta Science helps the Timbers chart individualized movement signatures and the subsequent thresholds of how each player responds to force production, maintenance, and dispersion.

“Partnering with Sparta Science was a tremendous step forward in upgrading our performance system this past season,” said Portland Timbers Head of Performance, Nick Milonas.

University of the Pacific