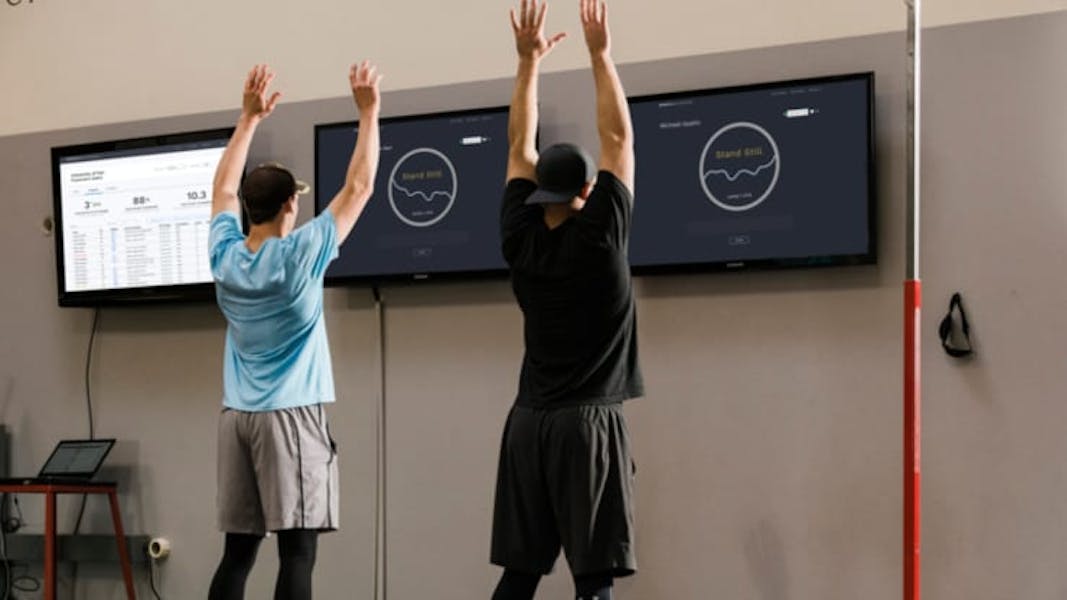 In a data-driven world, technology companies are playing a vital role for the National Football League especially at the Scouting Combine.

One of those companies, Sparta Science, will finish its fourth year collecting data from players for the medical assessment segment of testing at the NFL’s top pre-draft event in Indianapolis.

The company, founded by Dr. Phil Wagner, uses equipment and software to test a player’s movement, which assists in identifying areas of muscle overload. But most importantly, the data also has the capability of predicting future injury risks.

“It speaks to the new era we’re in right now,” Wagner told CNBC in an interview. “You get a granular device and then leverage artificial intelligence – machine learning – to store and make sense of as much as you can stuff in the cloud.”