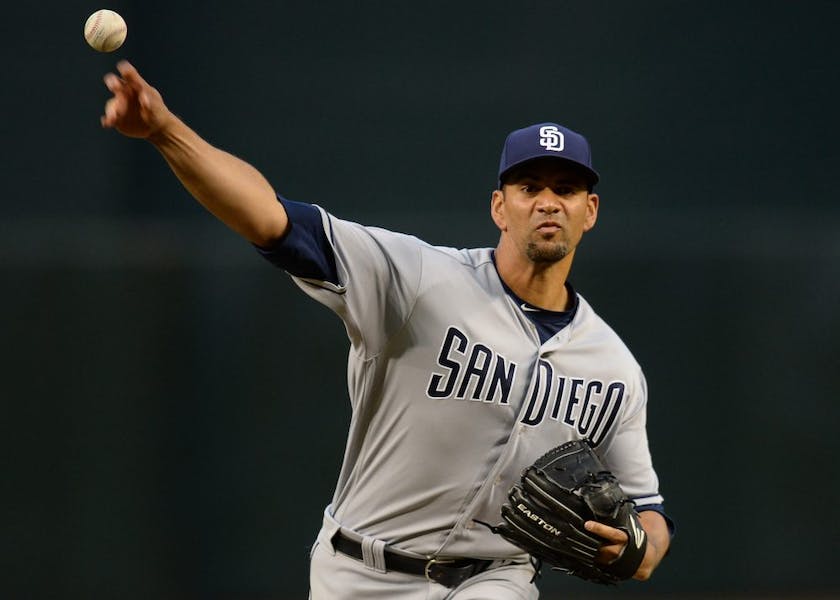 One of the greatest challenges humans have today isn’t deciding what to pursue, but what not to. There is now an unparalleled amount of data and information thanks to a tipping point in technology, with over 90 percent of the data in the world was generated in the last two years alone! Paralysis by analysis anyone? Here at Sparta, we often get questions as to why we don’t continue to add more and more assessments and variables to our system. The answer to many of these questions is easy - we have (and continue to) investigate these. However, it is key to first understand what information will actually change our plan.

A common thread to these questions revolves around measuring asymmetry. But the first question is really, “what does symmetry have to do with health and athletic performance?” Humans are naturally asymmetrical (both in movement and anatomically), and those asymmetries can actually be beneficial at times. Think about the throwers, bowlers, and jumpers. Most individuals have a dominant side and are far from symmetrical (this is sometimes known as “necessary specialization”). Even the most elite sprinters ever to put on a pair of spikes have shown clear asymmetries upon analysis, without any clear relationship to performance or injury. The overall body of research has shown that functional asymmetries (FA) have no consistent relationship with performance. This is always a challenge with the small sample sizes that are typical of these prospective studies. A recent article written by Joel Smith quoted John Kiely and his thoughts on runners:

“To the observer, when we run, each stride appears a duplication of the last, but that’s an illusion. Under the surface, many aspects of running action — relative positions of bones and joints, foot postures, timing and interaction of muscular contractions — consistently vary between strides, allowing us to disperse impact stress throughout extended tissue networks. As a consequence, each stride is unique.”

How are we defining asymmetry?

Studies that examine the effects of inter-limb asymmetry on measures of physical performance are scarce, but research has shown that they tend to be task specific. There isn’t always a great agreement depending upon the assessment or task at hand. For example, a recent paper states that “asymmetries vary across commonly used strength and jumping-based tests, and that the same side is also rarely favored.” (1) That means that the right leg can be dominant in a squat, and the left leg dominant in a jump. Other studies have found that even multiple similar dynamic tests don’t always agree. The agreement has been shown to be questionable in our in house research as well. Defining and measuring asymmetry while seemingly simple on the surface is much more complex in practice.

What do we do about asymmetry?

The research is not clear whether functional asymmetries (FA) have any detrimental effects on performance. The magnitude of any potential effect is likely to be small, and FAs seem not to be substantially influenced by training anyway. With measures of asymmetry being so task-specific, it isn’t practical to address each in training. Simply said, the body doesn’t work Left/Right, just as it doesn’t work Upper/Lower; it works as a system.

Instead of testing for specific limb capacity or strength, the Sparta system is designed to holistically assess movement quality as related to health and performance. For assessments, we utilized low-skill global measures to evaluate movement and asymmetries. We measure unilateral differences (R v L) using simple unilateral tests: the Balance and Plank Scans evaluate each limb separately. These data are not only reliable but are also valid as they are a more global measure of proprioception and stability. As is shown in the literature we have also identified FAs in different sub-groups, but have taken the next step by creating actionable thresholds that are meaningful. For example, we know that baseball pitchers typically have lower plank scores on their throwing side, but yet don’t see any significant injury association based on the amount of asymmetry - only on a single side’s score being low relative to the database.

Our treatment (including post injury) is focused on improving global proprioception, balance, and stability (not focusing on one limb) as the body functions as a system. Rarely have we had to introduce specific interventions on one limb that we didn’t utilize on the other.

Actionable Data: does what gets measured truly get managed?