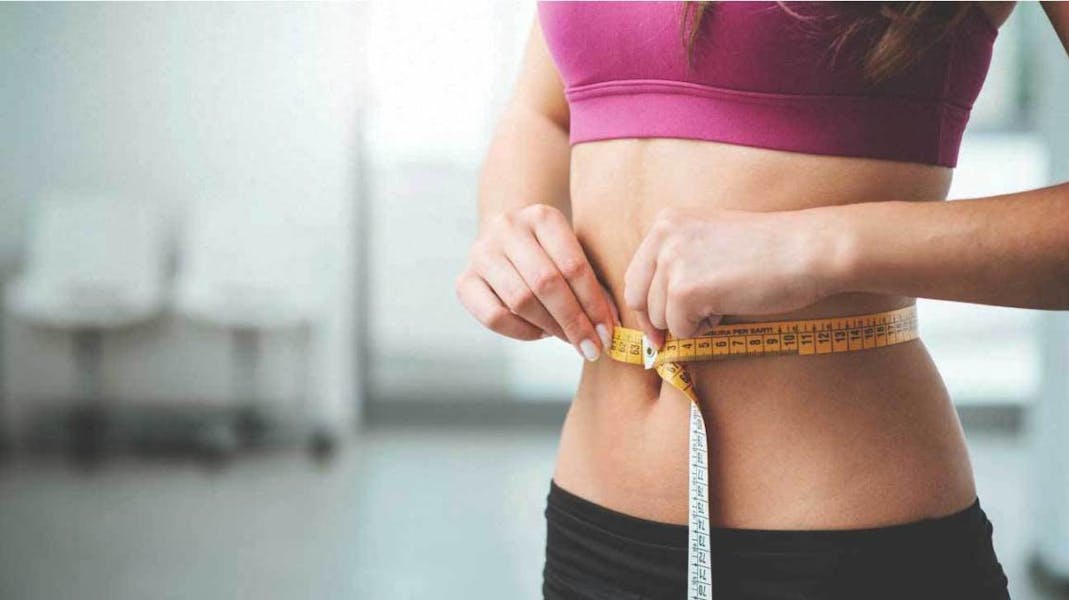 With the evolution of processed foods and fast food over the last 2 decades, America and its athletes have assumed that exercise is the magic potion to erase the calories found in everything from a double cheeseburger to a Jamba Juice smoothie. We all seem to view exercise as a tool mainly for fat loss and physique improvements, rather than its true benefit of athletic performance and daily optimal functioning.

In a Time Magazine article, “Why Exercise Won’t Make You Thin”, on August 9th, 2009, Eric Ravussin, chair in diabetes and metabolism at Louisiana State University and a prominent exercise researcher, stated that “In general, for weight loss, exercise is pretty useless.”

The rationale behind this article and Ravussin’s comment is simple; the calories burned during exercise will not exceed the caloric intake from a typical American diet. For example, a standard 20-oz. bottle of Gatorade contains 130 calories. If you’re hot and thirsty after a 20-minute run in summer heat, it’s easy to guzzle that bottle in 20 seconds, in which case the caloric expenditure and the caloric intake are probably a wash.

At Sparta, our athletes see exercise as a way to jump higher, run faster, and hit a ball harder. These performance benefits are achieved through strength gains from weightlifting movements and explosive training. However, these vital components have a small effect on physique, especially when they are not combined with sound nutrition.

The science and aforementioned caloric imbalance further supports the recommendation for strength training. So before you or your athletes add more exercise to your regimen, make sure you check your refrigerator first. However, if you’re competing against our athletes, please keep training longer in pursuit of fat loss and don’t worry at all about nutrition because it’s overrated.