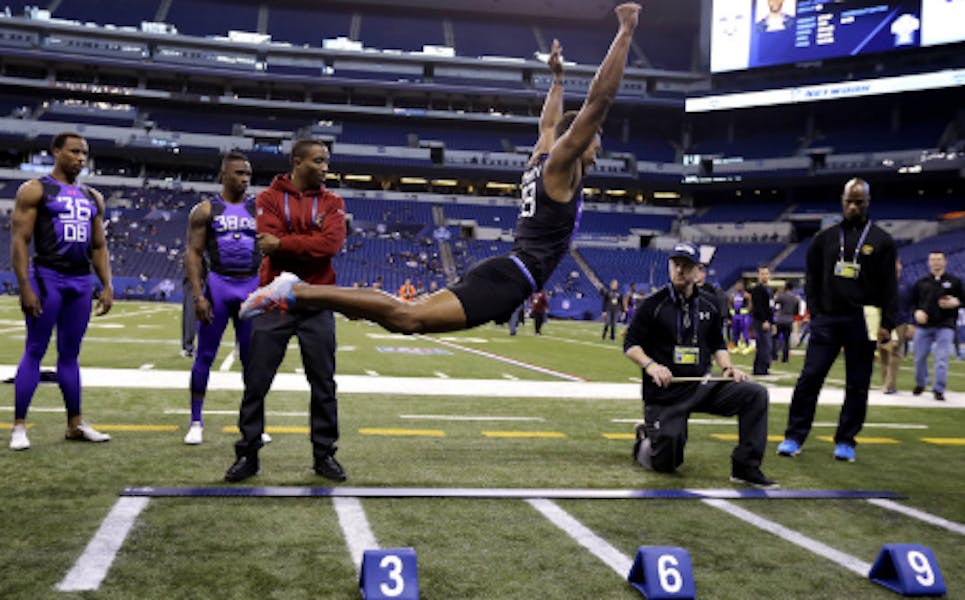 One of the best parts of my job is getting to witness how elite practitioners go about their day, which is where I get to see how I can actually make it easier, or more seamless. At the end of the day our goal at Sparta is to make the life easier of those who are in the trenches, whether that be performance, sports medicine, or rehabilitation. Stepping foot into new facilities or organizations, and working alongside the best in the field is such a fun experience for me personally as a former strength and conditioning coach, but it also provides so much value in how we adapt and improve the system internally. In reality, when working with new organizations we hope to learn as much as we teach in order to improve ourselves as practitioners as well.

Education with a new staff often ends in a roundtable discussion going over the four assessments and standardized protocols, along with the what the variables mean and how to apply the information to their specific population. How do I use this information? Ok, I see this – Now what do I do? When discussing variables such as Load, Explode, and Drive there are always a few more questions in regards to Drive, and how moving slower will actually improve efficiency and performance for some individuals. While the benefits of strength and power (Load/Explode) are obvious to sport, it’s less clear where Drive fits in that picture. 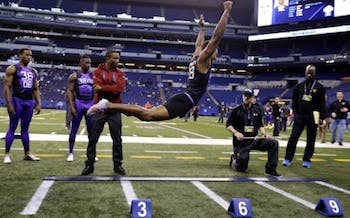 By far, the hardest concept to grasp is how more time on the ground will actually help the athlete become faster, and with less risk of injury. After all, don’t we all want to be quicker and more explosive? Of course, but it is not that simple, especially in sports where timing and sequencing are extremely critical. As we outlined in one of our latest blogs “Sparta 101: Load, Explode and Drive,” it was originally just Load and Explode that we looked at, but once we figured out how meaningful TIME was (Drive) in how an individual sequenced, the game was changed.

We have discussed this concept with Usain Bolt before, and how he runs faster because he actually spends more time on the ground. His body type and technique leads to a longer stride length with less steps over a 100-meter distance than his competitors. Not only was Bolt able to generate more force due to his slower muscular velocity, but his efficiency was greater. By reducing stride rate, it allows him to increase his time, or impulse on the ground. This increase in impulse creates a higher total amount of force applied, which in turn increases center-of-mass velocity (what we think of as speed), as well as displacement - leaving opponents in the dust. 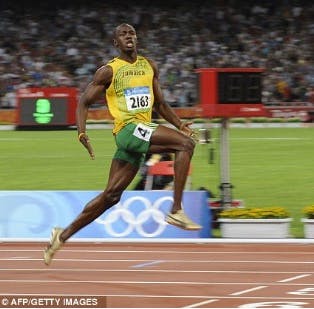 Without sufficient Drive, an athlete is forced to limit their finish and extension. While we certainly want to prepare athletes for the demands of their sport or profession (especially being explosive), we have seen a lack of force application hinder performance as well. The “Big Engine” athlete that is all strength and power, but lacking efficiency and fluidity will often be at risk for lower body musculotendinous injuries. In fact, low Drive is highly predictive of muscular strains. For running backs and defensive backs in football - for every 1 T-Score increase in Drive, the odds of suffering a thigh strain (hamstring, quad, groin) drops by 6%! If that’s not enough, athletes with high Drive run faster 40’s and record higher verticals at the NFL combine!

Most low Drive athletes have a training history with very little focus on prolonged force production, and instead focus on bar speed, or reactive components to continue improving explosiveness. It may seem counterintuitive, but these types of individuals need to focus on fluidity, deeper ranges of motion, and use of momentum to improve impulse to disperse force more efficiently. Contrary to what we often hear, more bar speed isn’t always better. To give a real world example, when working with one of our Rugby athletes his flying 10 sprint times actually decreased instantly when simply asked to run at 80% effort instead of 100%!

Strength and power DO NOT suffer when focusing on improving Drive

Movements that emphasize deeper ranges of motion and generally occur standing on only one leg emphasize the duration of force production, rather than quick short bursts. These prescriptions also tend to target the posterior chain muscles that extend the hip, which allows improvement in finishing movements. It should also be noted that releasing the anterior musculature (antagonists) can greatly help improve the functioning of the posterior chain. That being said, releasing the posterior tibialis and quadriceps can help improve ankle and hip extension – to improve Drive and overall performance.

1.) Weak Drive athletes have poor extension and finish.
2.) There is a strong correlation with low Drive and muscle strains.
3.) Improved soft tissue quality and training deeper ROM can improve Drive.