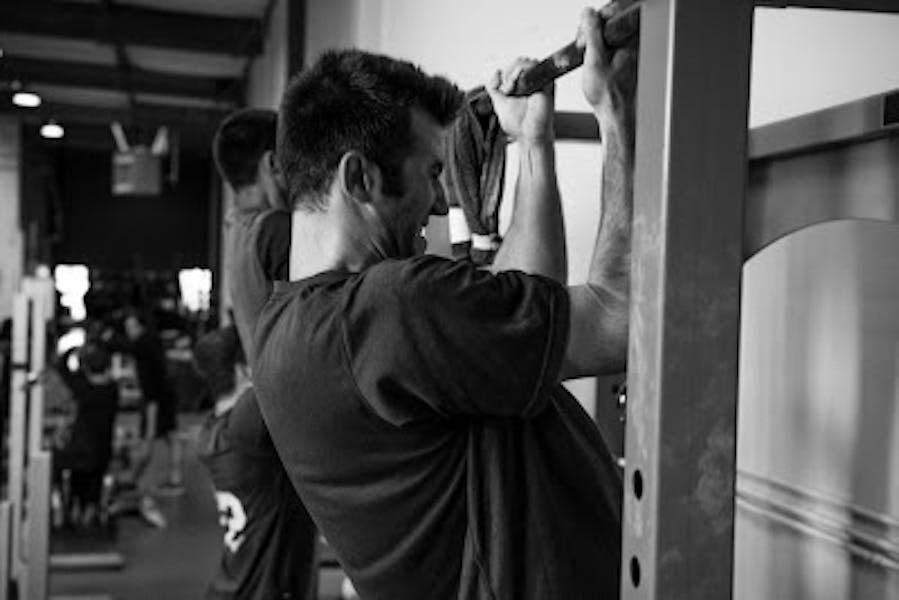 “Fatigue makes cowards of us all.”

The famous quote was used in this context to stress the importance of conditioning, both mental and physical, whether it is facing a battle or steping onto the football field.

But why should we afraid of fatigue? Is it because we do not want to be tired or battle adversity? What should scare us about fatigue is not the difficulty, but the increased risk of injury.

What is Fatigue?  Breathing Hard is not Necessary

Fatigue is the inability to maintain the same level of mechanical output; specifically, a reduced capacity to produce force. The significance of fatigue is huge; a larger number of injuries occur in the later stages of practices and games. A May 2013 study out of Kyoto University in Japan sought out to discover these effects of fatigue and the differences based on gender.

The authors used a force plate (of course) to observe the athletes changing direction while sprinting. The key variable to analyze was impulse, the change of momentum, which is a product of the force applied into the ground and time over which it is applied (see Sparta Point). For example, a force applied over a long time produces a bigger change in momentum (impulse) than the same force applied only briefly.

The authors found 2 major gender differences. The first discovery was women produced greater impulse when fatigued, men had actually had less. The study also found smaller hip flexion angles for women, indicating less bend at the waist to dissipate the energy of landing or decelerating.As coaches, we see this frequently with female athletes, rather than bending at the hip and using their legs, they cannot control their trunk and it drops forward.

Why fatigue increases the risk of injury is 2 mechanisms that start to occur which affect force production; decreased proprioception and ligament laxity.

Proprioception comes from the Latin root “sense of self” and can be defined as the awareness of movement, the body’s GPS (See Sparta Point). Ideally through perfect practice and skill repetition, athletes do not have to consciously think about this process. However, fatigue causes this process take a millisecond longer, exacerbating weaknesses and altering ratios in the movement signatureTM.

The result of decreased proprioception is a more uncoordinated movement that is stabilized only by ligaments rather than muscles. And if the movement is forceful enough, the ligament will eventually become damaged or fail. Which ligament or ligaments are affected is dependent on the direction to which the joint is unrestrained, with the degree of damage directly dependent on the level of force placed on the ligament.

We certainly have athletes that arrive fresh and healthy, but their movement signatureTM indicates a ligament injury risk like ACL. These athletes actually have a low impulse, or DRIVE shown to the right. To develop more DRIVE, focus must center on development of the gluteus maximus and hamstrings, the posterior chain muscles.

The goal is to still prescribe these movements, as you will reduce immediate risk, as well as increase the threshold for fatigue over time by incorporating less rest by using density training (see Sparta Point)

However, there is a separate issue we are discussing here. It is the not the absolute number that gives you a risk assessment, rather the % change from the previous week of initial assessment. Regular monitoring is crucial for fatigue management, as well as awareness for the athlete.

Any testing or assessment is like training, it only works if done consistently.