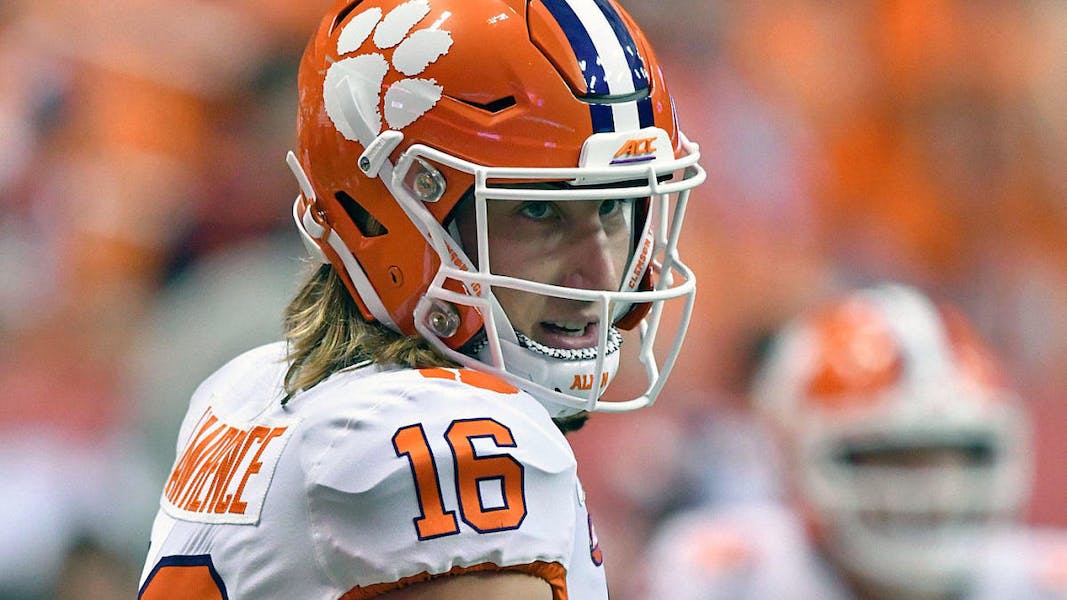 When college football programs finish a season 10-3 and go on to win their bowl game, for most that would be considered a very successful year without a tremendous amount of further upward mobility. But when Clemson Football achieved that record in 2014, head coach Dabo Swinney continued to search for an edge that could turn the program into a national championship contender.

Clemson recently unveiled its Applied Science Lab that includes Sparta Science’s injury prevention technology. Sparta Science is one of the most successful startups to enter the injury prevention space. The company has raised $9.7 million in funding and worked with the NBA’s Cleveland Cavaliers and MLB’s Colorado Rockies on injury prevention efforts. Sparta has also worked with the 49ers and the Detroit Lions and began working with the Steelers in 2018. Clemson installed the system before the last season and has been looking for ways to use the technology to analyze players with a force-plate system that records 3,000 data points per second.  The recorded information is processed to create a Movement Signature.

“Clemson is the most consistent user of the Sparta technology”, Sparta Science Founder and CEO Phil Wagner told me. “We tend to only see this sort of heavy usage only in soccer and hockey when games are more day-to-day, but Clemson has embraced the technology and use it weekly and often daily depending on what part of the calendar they are in with their program. Our technology gives them two ways for biofeedback and Clemson uses the tracking tool as well as the monitoring and is consistently evolving in how they want to utilize the data.”