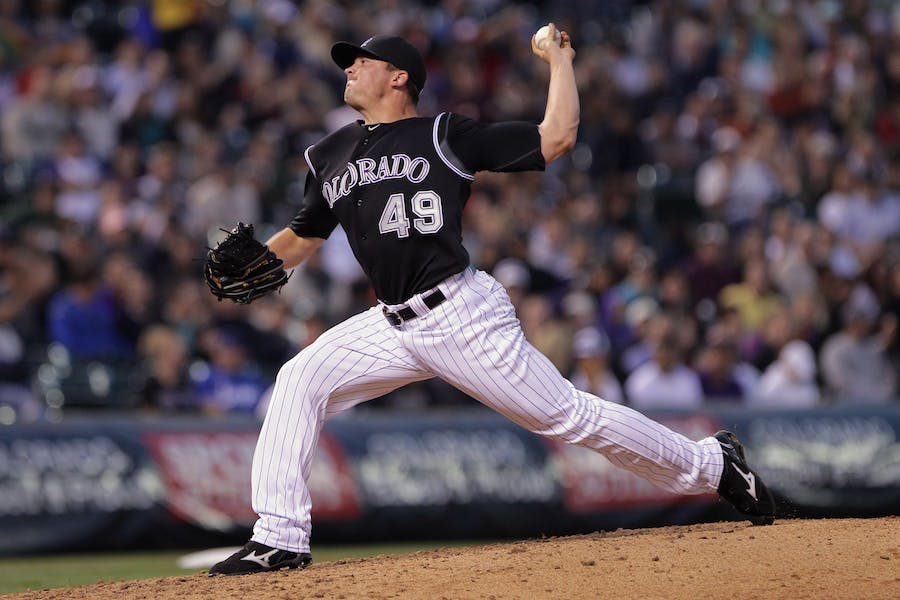 Below is an abstract written by Steadman Hawkins, the orthopedic medical group for the Colorado Rockies.  BYU Statistic's Department ran the analysis for this proposed publication.

The incidence of injuries to the ulnar collateral ligament (UCL) of the elbow has been on the rise recently.  This injury occurs with repetitive valgus load across the elbow joint, experienced during repetitive throwing motions.  The majority of this stress is concentrated on the anterior band of the ulnar collateral ligament.  Over the last few seasons there has been an increase in the incidence of UCL injuries amongst professional baseball pitchers.  There has been recent interest to determine whether lower body strength can predict upper extremity injury.  The purpose of this study is to evaluate whether there is a predictive connection between scan metrics from force plate testing and in the incidence of UCL injuries in professional baseball pitchers. 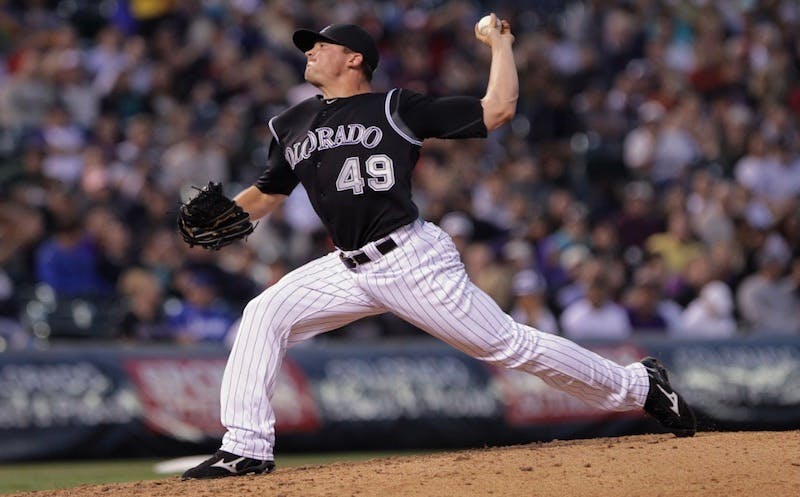 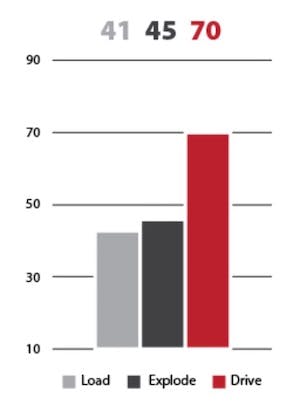 The data used in this analysis was from force plate testing performed by one professional baseball club.  The data consists of 4 scan metrics: (1) AVCF - Average Vertical Concentric Force, (2) ERVF - Eccentric Rate Vertical Force, (3) CVI - Concentric Vertical Impulse and (4) VJUMP - Vertical Jump. Injury data was also obtained for the same set of players.  This injury data consisted of injury dates (occurrence and clearance), injury location and injury severity. The injury severity consisted of 3 possible outcomes: (1) minor, (2) major and (3) severe. A merge was done between the force plate data and the injury data to match up the scans where an injury was present. With the data merged, analysis could then be performed.

This study demonstrates that elbow injuries are more likely to occur with athletes that rely on momentum as impulse is defined as the change in momentum. This hypothesis is further strengthened by the negative significant relationship of vertical jump; if the athlete jumps higher and uses more impulse they achieved this greater result by utilizing more momentum rather than explosive strength reflected by the other force plate variables which are divided by time rather than multiplied. Therefore, this testing indicates that players susceptible to elbow injury based on force plate metrics can be predicted.