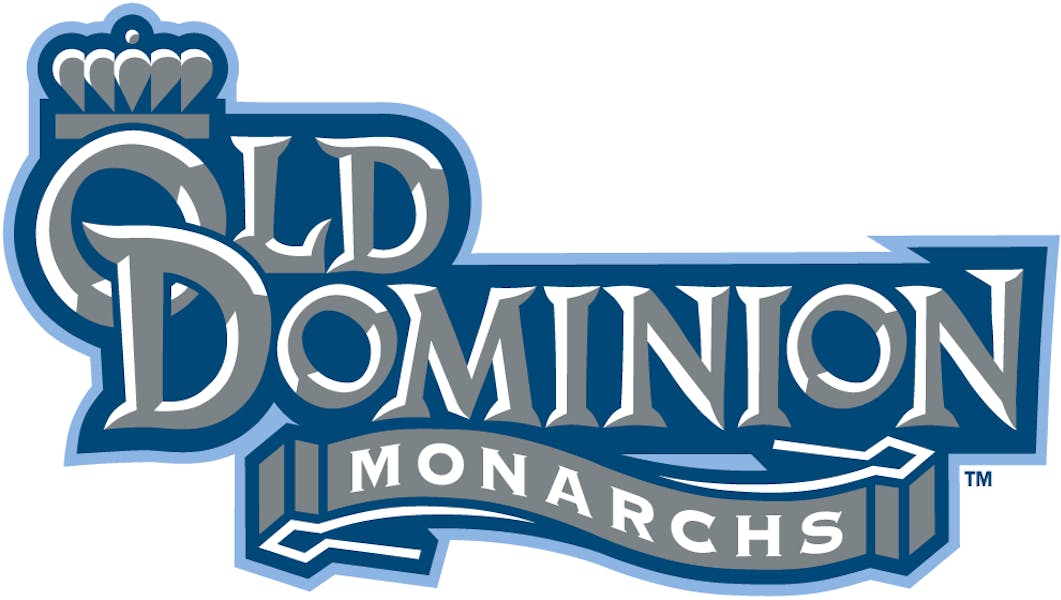 This week’s Blog post is from Ryan Martin, Director of Sports Performance at Old Dominion University.  ODU is a Sparta partner that has championed Sparta integration into collegiate strength programs. Read below to see how Ryan and his staff have benefited from the insights provided by the Sparta system. 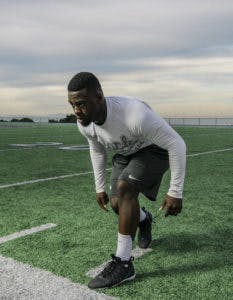 Developing athletes is a constantly evolving process that can improve or create deficiencies. Some imbalances the athlete may have are a result of genetics, poor training habits or a lack a training all together. Our goal this off-season was to specialize our training beyond what we had done in the past to further reduce the potential for injury and improve on-field performance.

We adhere to a classification process that addresses three areas in our multi-year plan to develop our athletes. This approach allows us to meet not only the athletes needs from an individual standpoint, but also from a positional one as well.

In the sport of football, the further away from the ball by position, the emphasis on speed and movement magnify. Skill position players (i.e.- running backs/wide receivers/quarterbacks/defensive backs) possess traits that enable them to accelerate/decelerate/change direction and carry out top end speed greater than other positions. Our approach was to continually develop theses traits in a more specialized manner and greatly reduce the potential for injury. Through scanning with the Sparta Scan, we found our biggest deficiency was with DRIVE - the ability to carry out force primarily through the posterior chain. When DRIVE is the lacking variable, as compared to LOAD/EXPLODE, the athlete is at a greater risk to incur a soft tissue injury. Through a self-assessment of our program, we found that over an eight year period roughly 30% of our injuries (required missed time to rehab) were soft tissue in nature for this position group. For our assessment, soft tissue injuries were defined as a muscle strain to the hip flexor/quadriceps/groin/calf or hamstring. 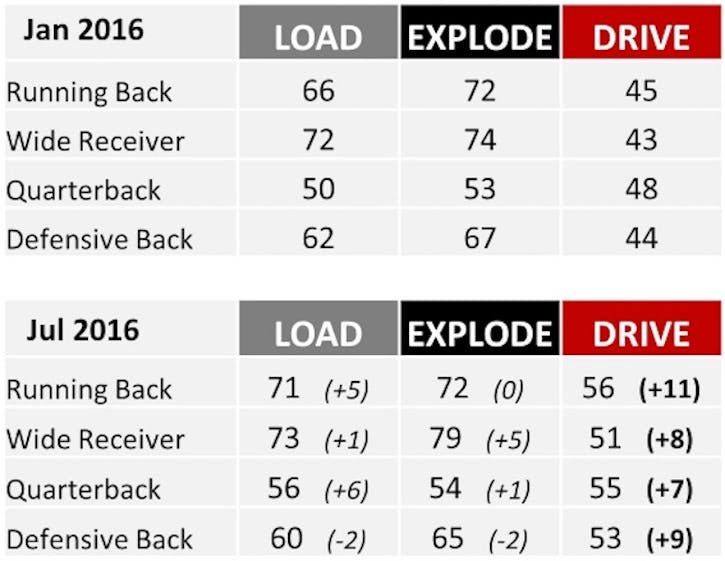 Forty-one Skill Players were scanned in January before starting our off-season program. Four displayed high potential for injury and sixteen showed a moderate risk. With this information we designed the Skill Position template to target improved DRIVE. We moved away from using the barbell back/front squat as their primary means for developing lower body strength. This movement was not eliminated from training, only de-emphasized. Over the seven month long off-season (January - July), we did not program a squat load over 79% of their training max for the squat movement. Volume varied from 6-18 reps based off our Relative Intensity Chart to correspond with our training block. Emphasis was now placed on unilateral movements such as split squats and lunges. Various bars, loading patterns, foot placements, planes of movement and weighted vests were used to push the loads to a greater extent than we had used in past training templates. We continued our commitment to soft tissue work pre/post workouts as we have done in the past. We devote twenty minutes of time during each session (lifting or running) to soft tissue mobilization/stretching- dynamic and static/muscle activation and targeted joint pre-hab exercises.

Not only has this template shown a substantial improvement to our athletes Sparta signatures, but it also produced outcomes our staff did not foresee.

First, we were not concerned with our annual testing and how the Skill Position Group would score on their 1RM Back Squat. With de-emphasizing the movement to the extent we did, expectations were low and as a staff felt comfortable with the results as long as improvements were made in on-field performance and reducing injuries. The average 1RM Back Squat for Skill Position Players increased by +47lbs. Granted, some of the increase is a product of training and training age, but it also supports de-emphasizing the movement can still produce gains.

We have also seen a dramatic change in movement efficiency on the field through their abilities to accelerate/decelerate and change direction. Most importantly, through our seven-month off-season, we have had zero soft tissue injuries for our Skill Position Group.