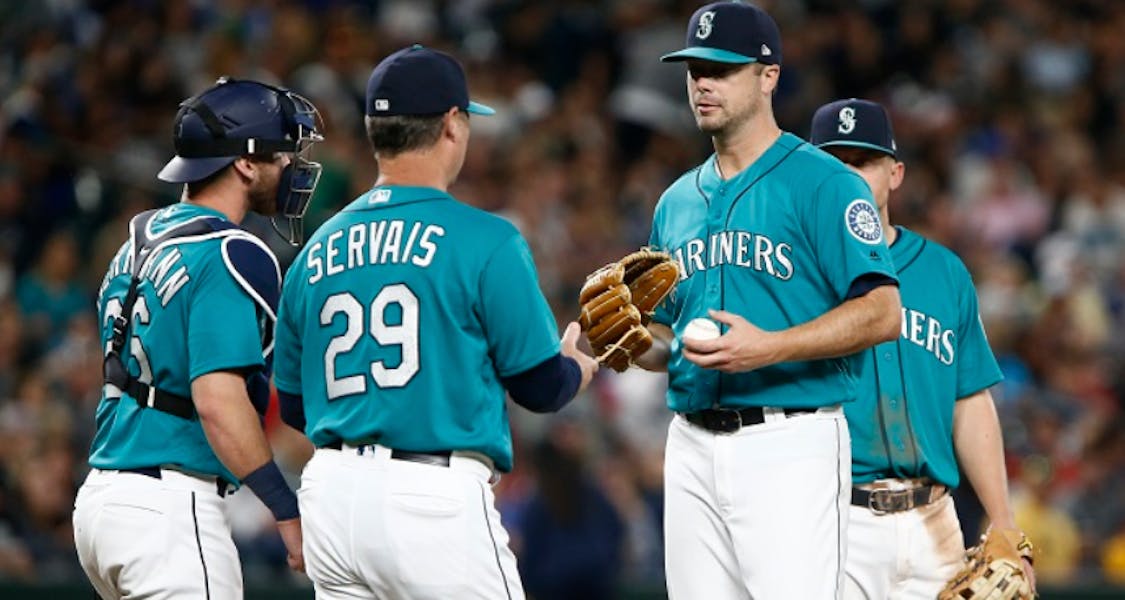 Seattle Mariners General Manager Jerry Dipoto is not only tasked with taking his team up the standings of MLB’s American League, he is also overseeing an organization-wide paradigm shift in high performance.

Sept. 17, 2018 (UNITED KINGDOM) The Mariners’ High Performance Model came to wider public attention in late October last year when Dr Lorena Martin was appointed the club’s first Director of High Performance. “It’s not just hiring one specialist or expert. We are changing the way we do things,” he said. “The way we view athlete care, the way we take care of them day to day and frankly the way we communicate about it. We want our players to tell us what they need.”

The announcement came at the end of a season in which the Mariners lost 1,400-plus days and over $40 million in salary to injuries. Dipoto had been GM for two years at this point and had long perceived a broader need for change, with sports science an under-explored area for baseball.

Henceforth, the Mariners’ idea was for coaching, medical, strength & conditioning, nutrition and mental skills staff to operate interdependently with, as we went on to discuss with Dipoto, the direct involvement of the players. “It’s still in the evolutionary phase,” he tells the Leaders Performance Institute. “There’s so much for us to learn, understand and do, but we have seen some differences in the short term and the biggest difference is trust and finding ways to connect with our players and give them a real ability to interact with us and take ownership of their own careers.”