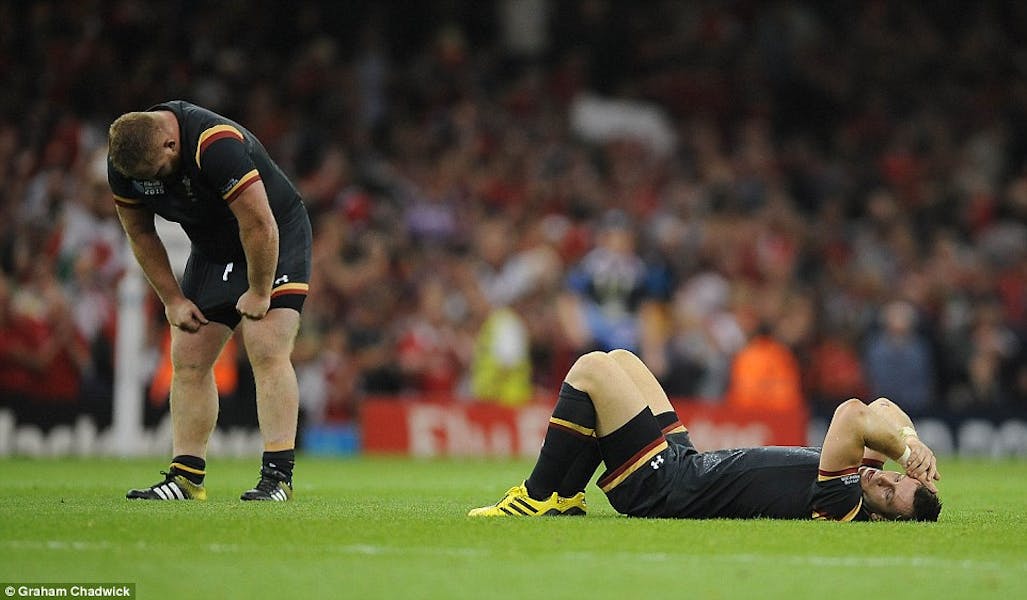 The present study investigated single-leg balance and landing measures, respectively, at the beginning of a weekly micro-cycle 36 h after a match compared to 48 h rest without any match load.

Twenty-seven professional rugby union players performed balance and landing tests on a 1000 Hz force plate across three in-season micro-cycles either with or without match loads in the prior 36 h. Participants were further sub-divided into higher and lower match load groups to investigate changes in balance and landing variables.

Postural control measures at 36 h post-match are comparable to a rested state; though impairment of sway velocity on the dominant leg and landing impulse may indicate residual neuromuscular fatigue resulting from increased match exposure.