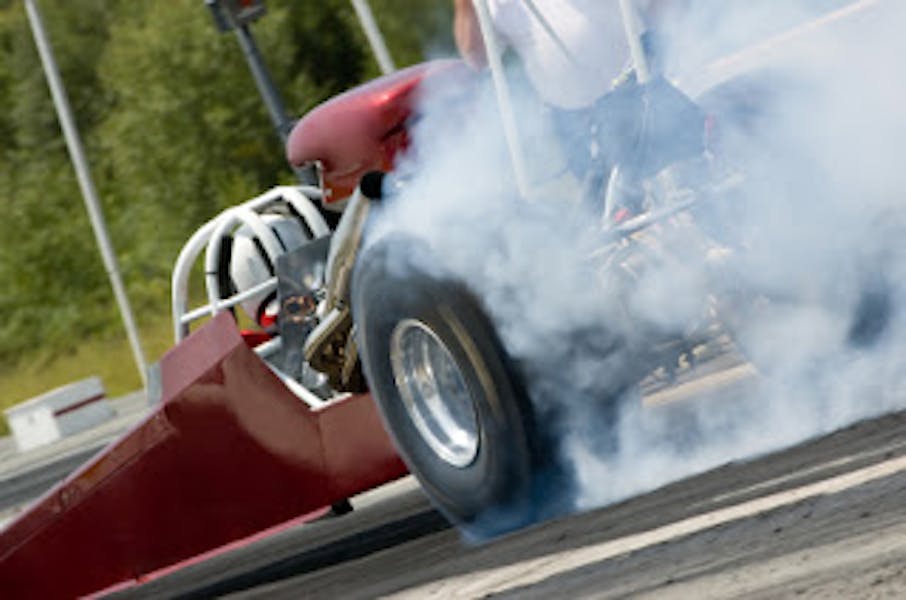 A strength & conditioning coach is becoming an outdated term, which is great because these two qualities are not separate goals. In fact, removing the conditioning aspect would be even more accurate since strength will dictate your conditioning, but certainly not vice versa. If you want better conditioning, or “cardio”, the answer is always to become more efficient. And efficiency can refer to getting better at your sport’s skills (see Sparta Point 7/21/10), or improving your strength profile so your body produces more force with less effort. Thankfully, there is one crucial way change your force to improve conditioning.

One of the leading researchers on ground reaction force (GRF) and running is Peter Weyand, a professor out of Southern Methodist University. Weyand was looking into a growing body of evidence that locomotion is predominantly determined by the net force applied into the ground and the rate at which force is applied -LOAD (see Sparta Point 6/8/11). By comparing forward running and backward running at various speeds, Weyand was able to conclude that metabolic rates are chiefly determined by the rate of force application. Furthermore, this study examined heavier subjects during running. These larger subjects only matched the lighter subjects’ metabolic rates when their rate of force application matched these smaller individuals. In other words, LOAD was the deciding factor in efficiency, not mass (your welcome, Prince Fielder).

We see this inefficiency with our athletes that possess higher LOAD during our force plate analysis. So we prescribe movements with a greater number of repetitions, such as single leg lifting movements, as well as exercises that incorporate slower tempos due to the increased requirements for stability, like a one legged jump (see Sparta Point 1/18/12).

However, if you do not have access to a force plate, there are other signs that you have excessive LOAD, and thus a more inefficient movement pattern.

1. Your Calves are Always Tight

Movement begins from the ground up, so if you have tight calves, the gastrocnemius and soleus muscles, all of your movements will be shorter and quicker than necessary. While you may run fast and squat heavy, you will find fatigue quickly and be at risk for muscle strains. Start a daily regimen of myofascial release (see Sparta Point 7/27/11) and full range of motion exercises.

The more you weigh, the more force your body must absorb when making contact with the ground. Think of a snowball rolling downhill with increasing momentum.

3. You are Just Starting Your Training

Most of our pro athletes have a higher level of neural tension when they first start their offseason (see Sparta Point 12/29/11). Ideally, you take breaks from explosive movement during the year, but never being totally inactive is the key here.

Of course, if you have little LOAD, you need to squat more, eat more, and rest more.