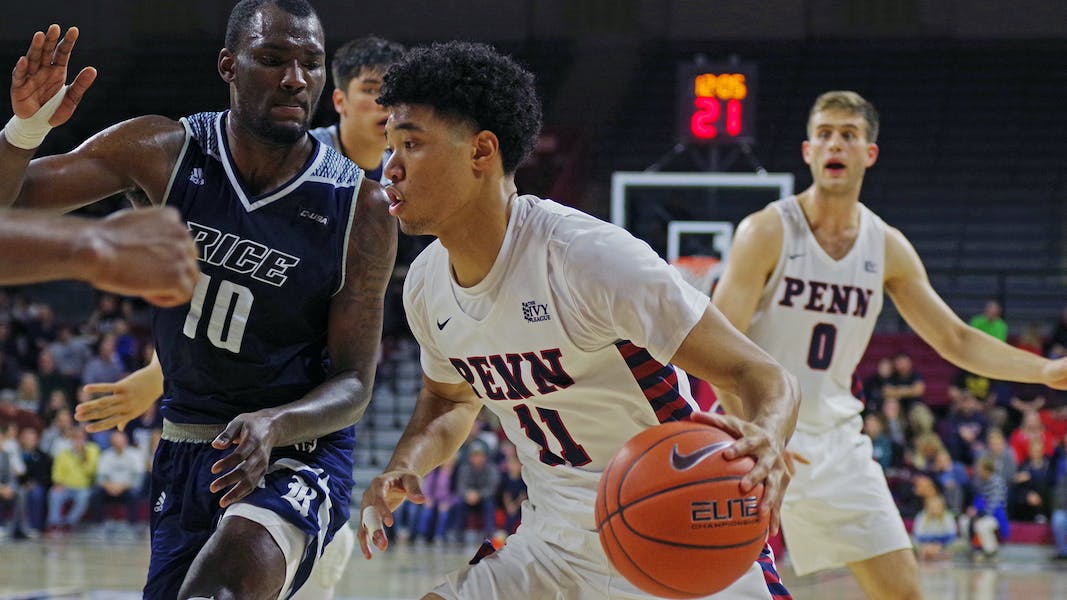 Can variables obtained from core stability testing be used to identify collegiate athletes who will later sustain a trunk injury?

Background: Although the importance of core stability is often theorized to improve performance and reduce injury risk for both the spine and the extremities, there is currently very little evidence supporting if any clinical tests of core stability can predict trunk injuries. The limited evidence which exists focuses on particular sports, and only uses tests which focus on the muscle capacity aspect of core stability. The purpose of this study was to assess if variables obtained from core stability testing could be used to identify collegiate athletes who will later sustain a trunk injury.

Methods: 494 Division I varsity athletes were included in the study. Core stability testing consisted of a single arm plank position, performed blindfolded, for 3, 20 second trials for each upper extremity, on force plate system connected to a dedicated computer with commercially available software. Center of pressure data was quantified by velocity and frequency of motion and converted to a T score, with a higher T score indicating better stability (decreased sway). Data was average across the three trials for each extremity. 18 trunk injuries were identified. Injuries were considered for the study if they occurred no more than 180 days after testing, were non-traumatic in nature, and affected the lumbar spine, abdominal, or thoracic spine structures. Mann-Whitney U was used to assess if differences existed between groups. Binary logistic regression was used to see if the force plate variables could be used to predict injury. P was set to 0.10.