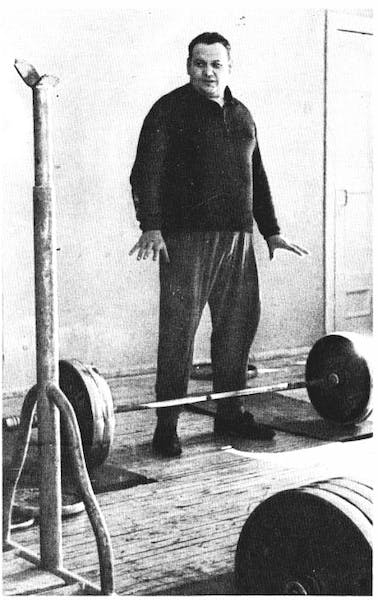 Ratios are a crude but often effective means of comparing two different facets; Particularly, for athletes in training.  My first exposure to training involved reading and highlighting Soviet literature, such as Medvedyev, discussing the ideal ratios of squat performance to the clean & jerk. The Russians believed that their master lifters should have back squat to clean and jerk ratio of 122 to 144% depending on their weight classes. These benchmarks provided clear steps on where to prioritize the training efforts. For example, a squat ability that is only 110% of a clean requires more emphasis on absolute strength by squatting. While a squat of 150% often called for more skill/speed work by focusing on improving clean & jerk technique. However, this approach cannot be applied in its true form when your end goal is not weightlifting movements.

Directing training efforts based on the ratio of one movement's performance to another is a highly effective approach, but it requires a shift in perception when the end goal is not the movement itself.  At Sparta, we have adopted this ratio concept to our meritocracy by using a level system where an athlete progresses at each stage only when a certain % of body weight is lifted. Because all of our movements are based upon percentages of bodyweight, they can also be represented by ratios of one another, much like the Soviet system. Below are examples of % body weight goals of exercises when compared against each other 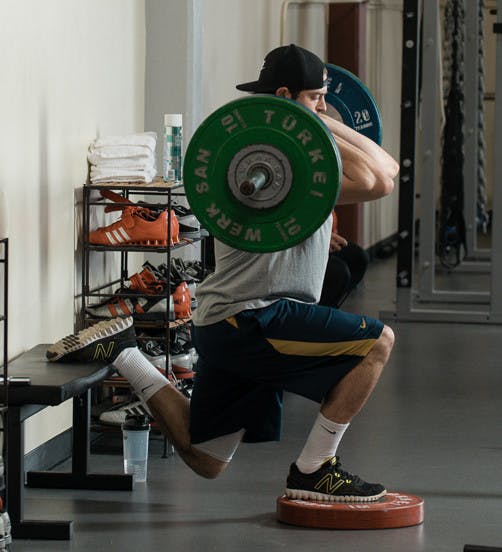 The stimulus provided by a movement is not limited to the weight lifted.   A tonnage calculation provides a more accurate account of the stimulus provided, which includes weight lifted, sets, and reps.  In order to provide a more equal tonnage from movement to movement, we have refined the number of repetitions while maintaining the %ages to keep true to the ideal movement ratios.

If I squat 100 kilos for 3 sets of 3 reps, so I have a tonnage of 900.  When I re-assess my program might change to be prescribed a 1 Leg Squat at 40 kilos for 3 sets of 3.  This comes out to a tonnage of 360, which we double (both legs), to get a total tonnage of 720 – a significantly lower provision than squat.  So we increased the volume of the 1 Leg Squat to provide a similar tonnage, and the major differentiator is the sequence of movement.

The major differentiator between exercises should be the movement sequence as this facet is the end goal for athletes. The stimulus of tonnage is a merely by-product of this outcome. As athletes grow in training age, they can and should increase their tonnage capacity not necessarily to become better lifters, but to allow them to rehearse their specific movement sequence more often.

How to Chase Movement

1. Define your assessment and re-assessment plans

We perform the Sparta Scan every 3 weeks to evaluate movement patterns and any subsequent changes that require a movement adjustment to emphasize the most needed sequence.

2. Equalize your stimulus across levels or timelines

Over the course of training blocks, tonnage should build and drop weekly, but the overall trend should be a growing value to continue the stimulus. As athletes switch movement patterns, such as Squat to 1 Leg Squat, the tonnage calculation and ratio of required % body weight should match to allow smooth transitions.

3. Refine the ratios by visualization

Below is a graphic of our stimulus chart, showing an athlete who transitioned from squat to 1 leg squat. The y axis is tonnage, showing this athlete's transition from 1 movement to another did not greatly affect the overall stimulus. If large drops are seen, perhaps the ratios prescribed need to be adjusted.

After a validated, frequent assessment, the performance ratio of movements to each other is the 2nd most critical step in building a meritocracy. There is a ratio to everything, otherwise it likely is not worth doing.