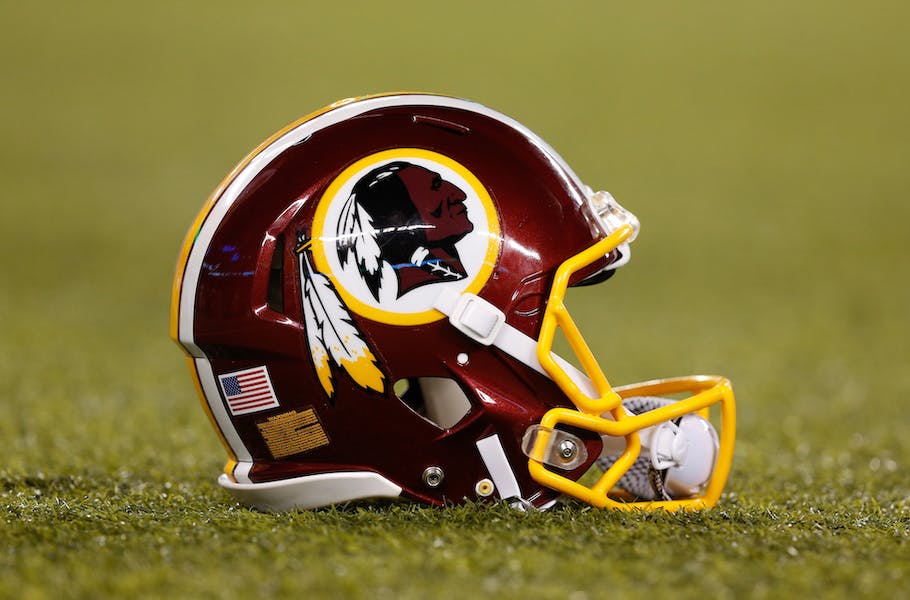 LOUDOUN COUNTY, Va. – The Washington Redskins, in partnership with Sparta Science – a Silicon Valley company that applies data and technology to the pursuit of human resilience –will host a combine for 100 of the top high school football players from the Virginia area on Saturday, March 16 from 11 a.m. to 12:30 p.m. at the Washington Redskins Indoor Training Facility. The participating athletes will be given the opportunity to practice and train the same way as the Redskins, getting scanned by Sparta’s AI force technology.

“We are ecstatic to host the Sparta Science Combine here at Redskins Park,” said Hutch Call, Redskins Director of Player Recovery. “We are fortunate to be able to provide a platform for high school athletes to sharpen their skills as they work towards earning college scholarships and train like the pros, using Sparta Science’s insightful analysis.”

With the help of Recruit757, Sparta has selected and invited Virginia’s top 100 high school athletes – many of whom have received All-Region and/or All-State recognition – to train with Redskins coaches and  trainers and Sparta Science experts at the Redskins Indoor Training Facility. Athletes will participate in a variety of drills similar to that of an NFL Combine, including a 40-yard dash and 5-10-5 shuttle. Additionally, athletes in attendance will partake in Sparta Science’s three key scans – jump, balance and plank to identify injury risks and provide personalized workouts. Following lunch, athletes will be invited back to the facility to participate in individual position group drills as well as one-on-ones.

“The Sparta Science team is excited to partner with a storied franchise like the Washington Redskins to help youth athletes pursue their dreams of playing college football,” said Phil Wagner, M.D., CEO and founder of Sparta Science. “Our team looks forward to identifying potential injury risks, reducing incidence and maximizing individual player performance using the power of our athlete database and AI.”

Using the proprietary Sparta Science software platform, coaches and trainers can measure and reduce player injury risk, increase on-field time and decrease costs associated with injury treatment, sidelined players, and insurance. Sparta monitors athlete readiness and performance health with the Sparta Scan – a test that collects data from a series of jump and balance tests on a force plate, compares it to millions of data points collected from more than 28,000 individuals, including professional and collegiate athletes, to predict injury risk. Additionally, based off Sparta Scan results, coaches and trainers will be able to prescribe players with appropriate workouts and training areas of focus – personally tailored to each and every player’s specific needs – and monitor progress via baseline comparisons.

Media inquiries regarding this event should be directed to Jessie Johnson of Redskins Public Relations at johnsonj@redskins.com or Andrew Rhodes of DKC at andrew_rhodes@dkcnews.com.

ABOUT THE REDSKINS: Headquartered at Inova Sports Performance Center at Redskins Park in Ashburn, Virginia, and owned by Daniel Snyder, the historic Washington Redskins Football Club has won five World Championship titles including the 1937 and 1942 National Football League Championship games, as well as Super Bowls XVII, XXII and XXVI. Founded in 1932 as the Boston Braves in Massachusetts, the team changed its name to the Redskins in 1933 and relocated to Washington, D.C., in 1937. Since then, the team has become one of the most recognizable professional sports franchises in history, featuring multiple Hall of Fame coaches, 19 members of the Pro Football Hall of Fame (with 11 others who also were Redskins) and becoming the first team in the NFL with an official marching band and fight song, "Hail to the Redskins." The Redskins have been owned by Dan Snyder since 1999, and beginning in 1997, began playing their home games at FedExField in Landover, Md.