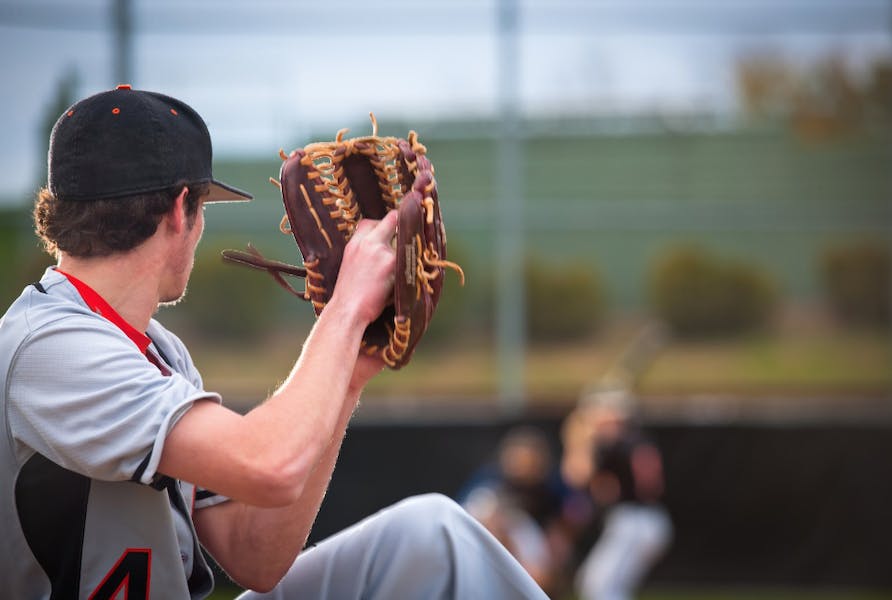 Early specialization with young athletes is the new normal. While many experts are outspoken about the benefits of playing multiple sports and the risks of overspecialization, most parents and sports coaches aren’t listening. In reality, most athletes are evaluated based on their performance in season, not while playing for their local school or public recreational league.

The overwhelming majority of high school, club, and college coaches put a huge emphasis on sport-skill development early on, and whether or not we agree with this, it’s not going away. The multi-sport athlete is a dying breed. What used to be the exception has now become the rule, and it is time to stop speaking out against it and accept the reality. We need to instead understand what we can do to limit the risks of early specialization.

The term early specialization shouldn’t have the negative connotation that it does. For years, many industries (including athletics) have shown countless success stories of early specialization. Many researchers have stressed the importance of teaching skills early and often, so much that many children are raised learning two or three languages. There is no doubt that there are some distinct advantages to teaching athletes movement skills at an earlier age. The challenge, as with anything, is that too much can be harmful. The issue isn’t athletes being specialized, but athletes becoming overspecialized, overworked, and extremely imbalanced yielding increased risk of injury, or burnout.

If sport-specific skill training completely replaces the teaching of general athletic movement, we can run into issues. The real solution is to pay tribute to both. Children who want to become lawyers or doctors don’t completely stop taking math, English, or history - they still need to have a general understanding of all of these to make them better lawyers and doctors. Young athletes with the goal of being elite in a sport still need to develop a baseline physical literacy. Teaching general movement skills and training will give athletes the tools to be better balanced and not simply ignore their weaknesses.

At what point is an athlete not just specialized, but overspecialized? Without technology and large datasets, we would have to rely on opinion, or just wait until an injury occurs until we identify an athlete as ‘overspecialized’. But through Sparta’s patented series of assessments, organizations can now identify when movement profiles shift from patterns of optimal performance to patterns indicating increased injury risk.

Gymnasts are supposed to be explosive, and demonstrate exceptional trunk stability (EXPLODE-in red). But when these strengths become too strong and weaknesses become too weak (DRIVE-light blue) the odds of suffering an injury increase.

Offensive Lineman in football should have incredible muscular strength, and have the ability to decelerate abruptly (LOAD- red), but ignoring the other qualities puts the athlete at risk of knee and/or foot injury.

These imbalances are what makes them so specialized for their specific sport and position, but to create durable athletes, the goal is to manage that imbalance within reason and mitigate risk.

If the Multi-Sport Athlete is dead, so should ‘sport specific’ training

In the world that craves sports specificity and specialized training, athletes’ strengths are getting even stronger; however their weaknesses are also getting even weaker (ACL in NFL, anyone?). Athletes today are playing and practicing their sport more than they ever have.

We often see basketball players doing countless plyometrics and explosive exercises, offensive linemen focusing on increasing strength in the bench press and the squat, and baseball players doing rotational drills. The athletes look great doing these movements, and sport coaches are often happy because the athletes are doing movements that mimic their sport. With an athlete spending all of his or her time practicing, perfecting, and performing their strengths, when do they get a chance to work on their weaknesses?

These ‘sport-specific’ movements can have value, especially in the context of a pre-season training phase to prepare the body for the specific stresses that it will face within sport. However when in-season is year round, a sport-specific only stimulus will create drastic imbalances. These imbalances will often lead to injury (overspecialization), or best case scenario create weaknesses in physical literacy that can be the limiting factor for improvements in performance.

When an athlete is removed from the environment of sport, and working strictly on movement - working on the weakness becomes frustrating. It can be discouraging for an athlete who is used to being the best to struggle. Many coaches’ training programs will simply mirror the movements and physical qualities of the sport. By giving athletes only movements that they do well in their training we are doing them a disservice. We absolutely want athletes’ strengths to improve, but ignoring their weaknesses can have catastrophic consequences.

Addressing weaknesses is often avoided, as it is typically more challenging and less fun. The goal of training for sport, however, isn’t necessarily to have fun, but to improve the health and performance of the individual. The goal is not to ignore the athlete’s strengths, as sport-specific advocates will point out - these are a big reason they are successful in their sport in the first place. Our weaknesses will likely never become our strengths (in any realm), but by improving them to a minimal standard we can create a more efficient mover with a higher ceiling for performance.

Improve movement efficiency and physical literacy, but leave sport-specific to the sport-coaches. Higher levels of performance is why we are all in this field, and improving weak links is what will keep us here.