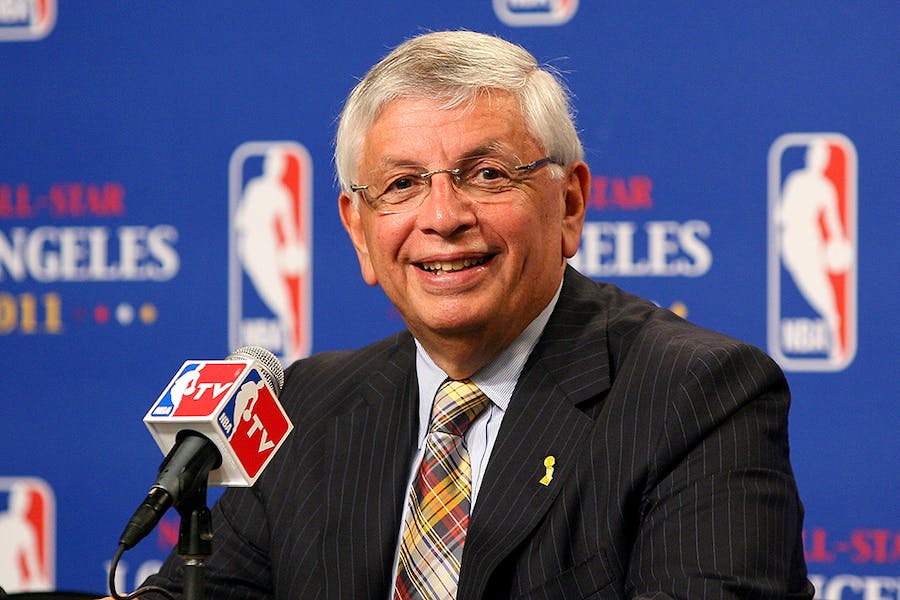 After three decades of leading the NBA’s global expansion, David Stern stepped down as commissioner in 2014 and eschewed several lucrative offers for largely ceremonial jobs. He instead became an investor in the sports technology space, initially as a senior advisor to Greycroft, a private equity firm in New York. Stern enjoyed passing out his new business card, which listed him as an intern.

Stern, 77, died on Jan. 1 at Mount Sinai Hospital, three weeks after he suffered a brain hemorrhage while having lunch at a Manhattan restaurant. Since then, glowing tributes have poured in and a lifetime of anecdotes have been shared about him being a visionary (league revenues grew by a factor of 32), a demanding boss (stories abound about his “infamous temper”), a courageous leader (his support of Magic Johnson after the player’s HIV diagnosis helped change the national conversation) and an executive who would go toe-to-toe with reporters but never hold grudges (Stern once had Peter Vecsey fired from a TV analyst gig in the 1980s, only to support his hire for a similar position a decade later).

The age of entrepreneurs skews young, so those who collaborated with Stern in recent years largely knew him as the NBA commissioner for the majority of their lives. That stature made first visits to his office “intimidating,” says Dr. Phil Wagner, the CEO and founder of Sparta Science, noting that portraits of Stern with Nelson Mandela and Muhammad Ali were impossible to miss on the walls. “You got this sense of visiting a statesman, which he was.”

Stern turned the NBA into a powerhouse by inspiring broad missions and executing large-scale projects, but he spent his second career advocating for individuals. He took setbacks to his portfolio companies as personal challenges. “He was so focused on helping me, no matter what it took,” Wagner says. “To this day, it’d be hard to find even someone full-time at Sparta who has the same fervor of taking things personally.

“He was just a fan of the underdog and grittiness, which is certainly a hallmark of startup companies,” Wagner says. “I don’t have anyone in my life who held me accountable like David. Nobody. And that’s the part I’m going to miss—the guy who was always going to give it to me straight, who always pushed me to be better in some way.”