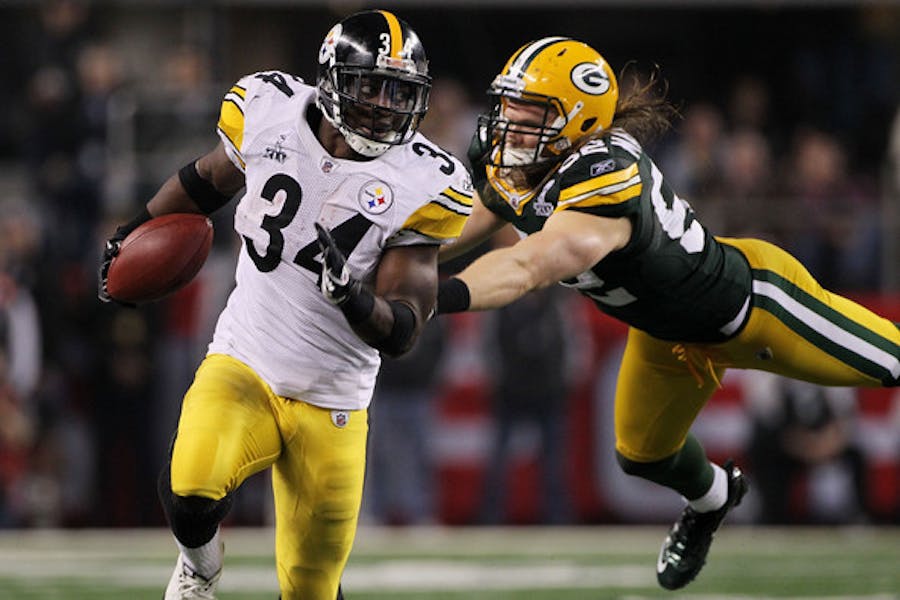 All sports and their subsequent positions demand more speed than a decade ago. The games have favored schemes with faster tempos, often times even supported by the leagues themselves by installing shorter play clocks or the MLB's upcoming vote to install a pitch clock for the first time. What is left for the athlete and coach is an acceptance of this relatively new game where speed beats strength. Perhaps the best example are outside linebackers who have transitioned to inside linebackers. For example, Clay Matthews intentionally and successfully transitioned from outside linebacker to play inside linebacker, formerly known to be a larger, contact driven position where running in the open field was less of a priority. 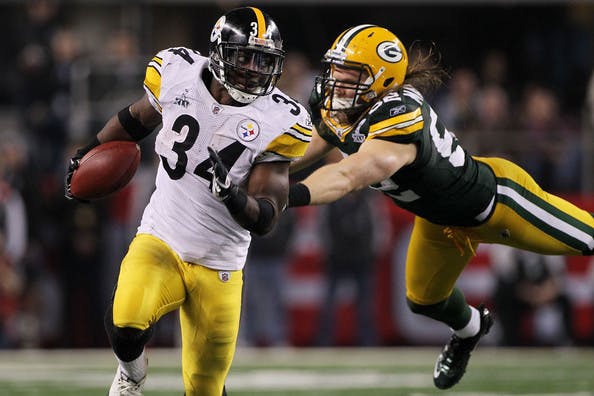 We must be careful however, because the two aspects of strength and speed cannot be separated so easily; a critical component of speed is the ability to create force, the definition of strength. Speed in essence is the skill of the particular measured movement and the ability to apply that force in the desired direction. So the real puzzle is deciding how much strength is enough for you or your athletes to maximize their speed. This puzzle is where a database is helpful to provide context to such a dilemma. To know how much strength is too much we must evaluate two things; how closely the athlete reflects the profile found in the most successful individuals at the position, and secondly, how the athlete relates overall to his gender.

Two years ago, we started to notice the different force profiles as NFL teams began using force plates for the draft, evaluating heaps of players in a sport that is renown for specialization amongst positions, as well as situations. For example, a longer 3rd down often calls for players that excel more in the open field for pass coverage. 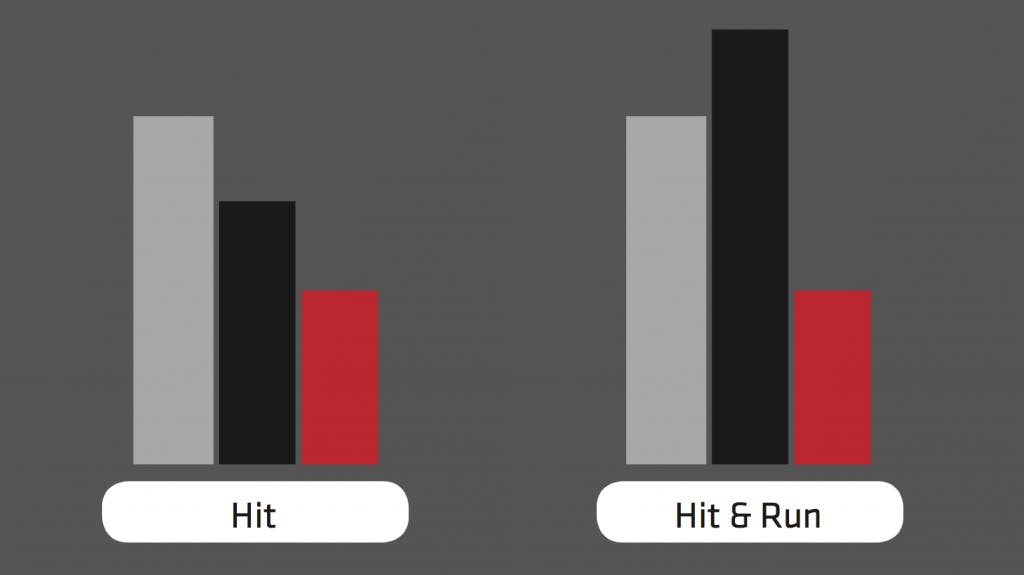 Looking at the bar graphs, we noticed that these "coverage" athletes tended to have a  signature of more on the right. Upon further investigation, the athletes who excelled more in tight spaces (i.e. contact) possessed a descending movement pattern shown on the left. The linebackers on the left were described by NFL scouts as better at the point of contact, whereas the right linebackers were valued for the pass coverage abilities.

So linebackers that excelled at coverage possessed a Sparta Signature where LOAD and EXPLODE were flipped; that initial force generation of LOAD was used to "feed" the ability to move quicker and run faster, attributes found in athletes with a higher EXPLODE. This more reactive type of signature has become considerably more frequent in all sports, but particularly football due to the increased use of spread offenses, more athletic tight ends, and increased number of snaps in a given game (faster tempos). 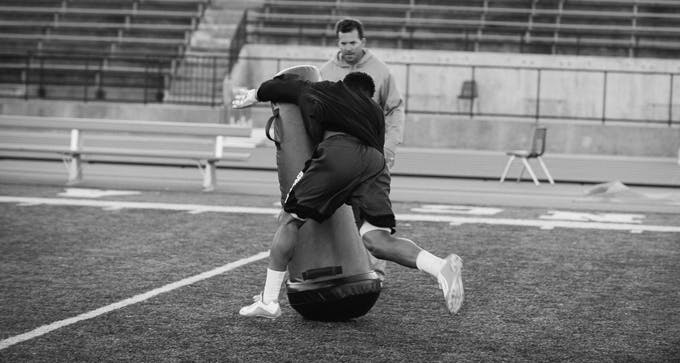 The first goal is to promote such a switch in sequencing of the Sparta Signature.  An athlete with a descending signature, where LOAD dominates, should be cautious adding more squats as they have been proven to boost LOAD.  EXPLODE has been proven to be boosted by bracing dominant or faster movements such as Deadlift and Clean. The database provides the numbers to each force plate variable to compare their magnitude, but also the numbers provide the answer to the second question of how much is too much.

These force plate variables are reliable so any change in the T score is reliable (scores all above .80), leaving the remaining question of what is a meaningful change on their performance or health. When an athlete drops below a T score of 45 or possesses force variables more than 15 above or below the others, that imbalance poses an injury risk that is meaningful. For example, a signature of 51-58-45 changing to 49-61-46 is not a meaningful change for concern due to values being above the absolute threshold (anything below 45?) and a minimal relative difference (anything above/below 15?). However, a change to 44-56-45 poses a risk and more strength (LOAD) is needed.

So once their force is flipped, keeping that healthy balance helps make sure the athletes evolve to fit the game.