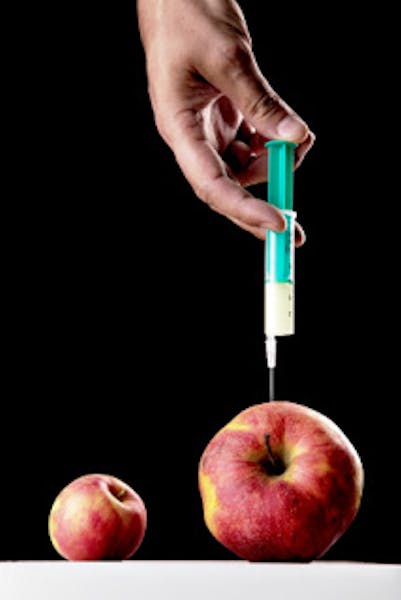 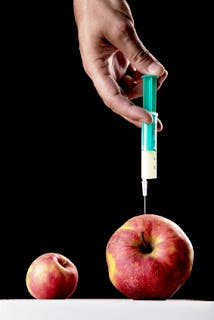 The “Steroid Era” in baseball has brought performance enhancing drugs to the forefront of the sports and major media. Ever since Ben Johnson was stripped of his gold medal from the 1988 Seoul Olympics, steroids have been the main “culprit” of performance enhancing drugs. But, as the careers of players like Barry Bonds and Mark McGwire came into question, a “new” drug surfaced as a major performance enhancer. HGH (Human Growth Hormone) has been used by athletes since the 1970’s, and is banned by the International Olympic Committee and almost every major sports governing body. But until Major League Baseball players started testing positive for HGH, most people didn’t know of it as a major performance enhancer.

Human Growth Hormone is naturally secreted by the body, and stimulates cell growth and reproduction in humans and other animals. The effects of HGH in humans are far reaching, and include decreased body fat, increased muscle mass, increased bone density, increased energy levels and immune system function and even improved skin tone and texture. So, you can see why it might be used by elite athletes to improve performance. While supplementing with additional hormones can be dangerous and should only be done under the guidance of a doctor, giving your body all of the chances it can to produce it’s own HGH is just a smart recovery technique for athletes.

The peak time for HGH secretion in humans is about an hour after you fall asleep. Research by Judith Davidson at the Western Division of Toronto Hospital showed that HGH secretion was greatest during slow wave sleep (deep sleep). In addition, researchers at the Max Planck Institute of Psychiatry in Munich, Germany found that sleep deprivation significantly decreases HGH secretion, especially in young adults (less than 24 years old).

So how can you get better sleep? We tell our SPARTA athletes to start by shooting for 8-9 hours a night. Make your bedroom like a “sleep cave,” so it’s cool and dark. And limit the amount of electronics near your head while you sleep — the electromagnetic field they give off negatively affects deep sleep. In addition try to go to sleep and wake up at about the same time every day. Research at the Medical University of Lübeck Germany, in the Department of Clinical

Neuroendocrinology, showed that disruption of your normal circadian rhythm (sleep-wake cycle), significantly increases cortisol secretion. Cortisol is known as the “stress hormone,” it increases your blood pressure and blood sugar, and reduces your immune responses.