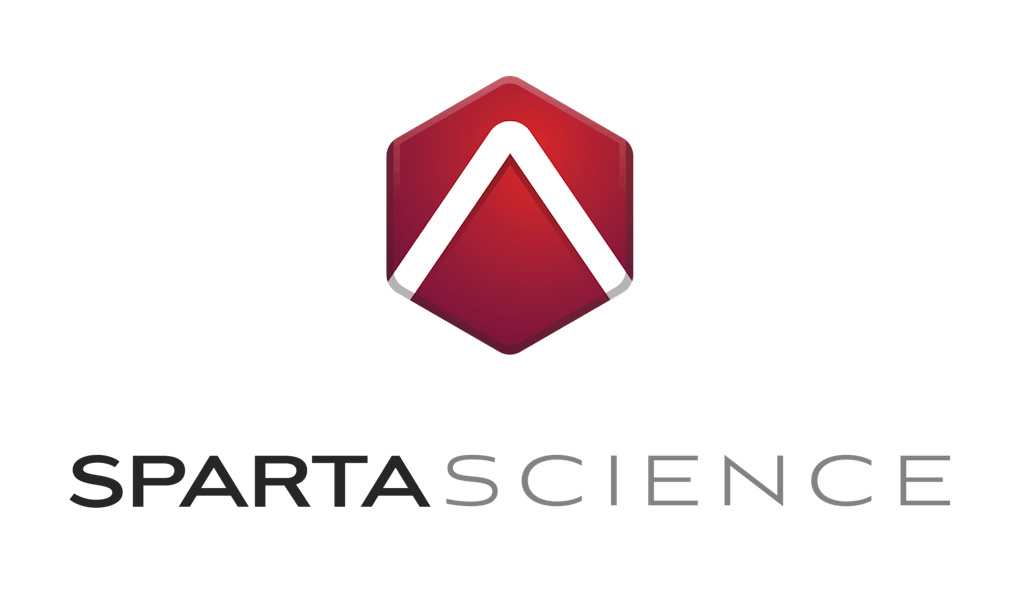 Jan. 17, 2018 (MENLO PARK, CA) Sparta Science, a Silicon Valley company that applies data and technology to the pursuit of human resilience, today announced a $7 million series A investment round, led by Playground Global. The investment will bolster further software innovation and team growth, enabling Sparta Science to bring its proven injury prediction and recovery monitoring technology into clinical settings and beyond.

“The Sparta Science team provides a solution for putting objective, repeatable measurements, supported by nearly a decade of collected data, behind the sometimes-esoteric practice of sports science,” said Matt Hershenson, Co-Founder of Playground Global. “We believe this technology has benefits beyond the pitch and are pleased to help enable the spread of this technology into clinical settings and beyond.”

“As we look to grow our team and expand Sparta’s impact beyond the sports world, we appreciate the support of partners like Playground Global, who also envision a future where data-supported software gives context to hardware measurements in improving people’s lives,” said Phil Wagner, M.D., CEO and founder of Sparta Science.