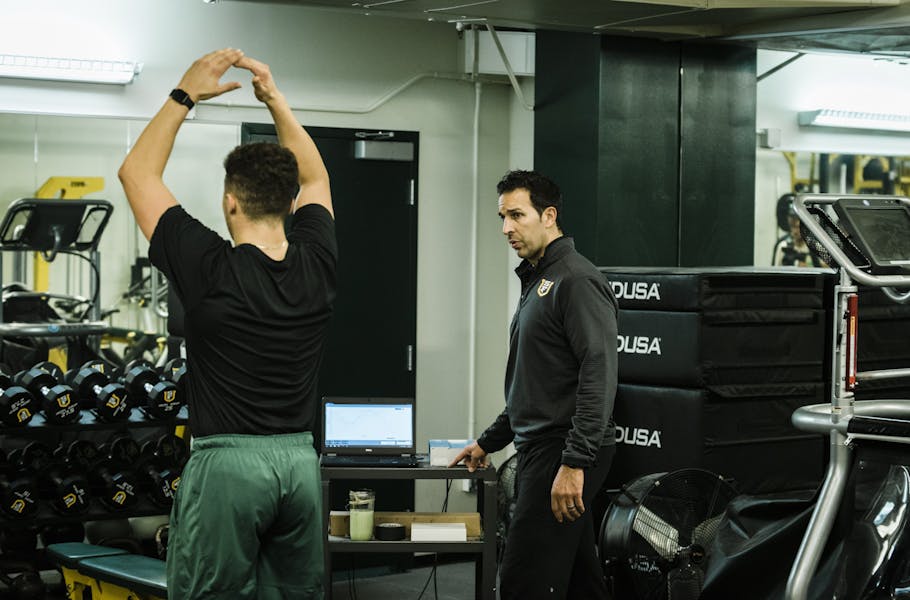 POPULATION: Kinetic data from vertical jump assessment and fastball pitching velocity were recorded for 30 Division I pitchers during a 4 year span.