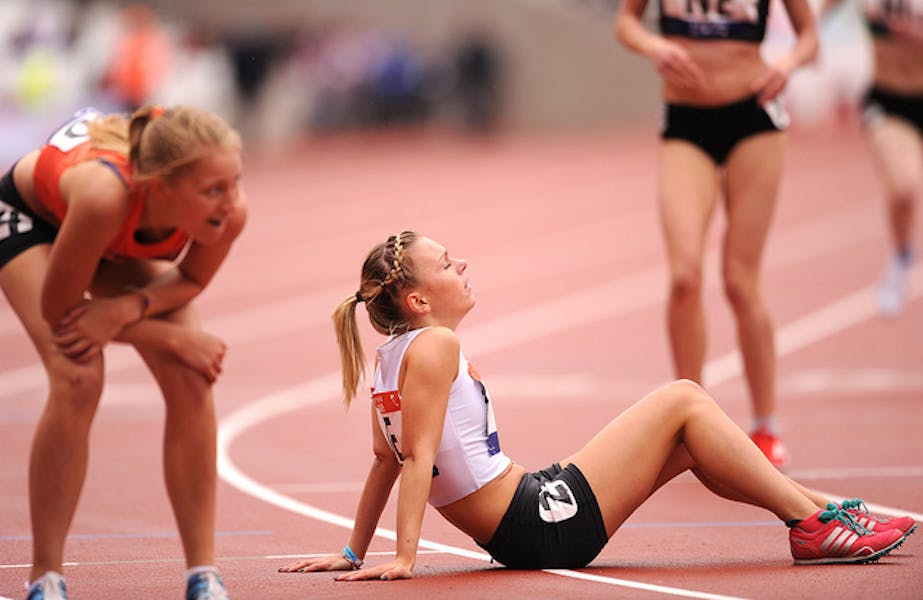 Are the kinetic measurements from vertical jump tests influenced by fatigue based on explosive power outputs?

The purpose was to determine if kinetic measurements from vertical jump (VJ) tests are influenced by fatigue based on explosive power outputs.

VJ is more sensitive to fatigue than force-time calculations. An initial fatiguing insult was sufficient to compromise performance, whereas accumulated fatigue didn’t have an additive effect. Drive was the only force variable that was affected by fatigue.