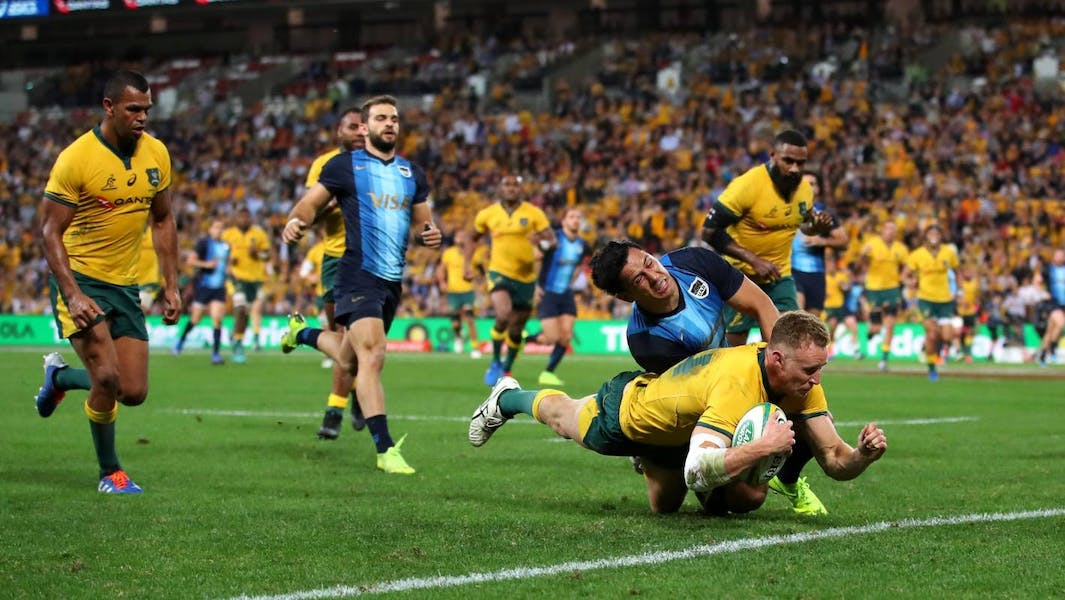 Can we identify neuromuscular fatigue responses relevant to the magnitude of training load based on a countermovement jump test, a landing test, and a single-leg balance test?

The purpose of this study was to investigate the responsiveness of PC measures of single-leg balance and landing to NMF, alongside traditional CMJ tests, following typical rugby union training days. A secondary aim was to investigate the magnitudes and types of training load that were associated with test decrement. It was hypothesized that single-leg balance and landing tests would exhibit NMF responses rele- vant to the magnitude of training load. Twenty-seven professional rugby union players performed CMJ, single-leg balance and landing tests on a 1000 Hz force plate at the beginning and end of training days. Training load was described by session RPE, Banister’s TRIMP, GPS total distance, high-speed running distance (>5.5 m s−1), relative speed and body load.

CMJ measures of EccRFD and ConIMP demonstrated the largest impairment post-training suggesting altered movement strategy. Single-leg balance SV-ND demonstrated greater sensitivity to post-training fatigue than traditional measures of CMJ height. Bodyload, sRPE-TL, and bTRIMP may be the main contributing factors to CMJ and balance impairment. Practitioners may use this information to guide the planning of training and recovery. Whilst CMJ remains a valuable measure of NMF, single-leg balance measures of SV could provide an alternative in situations where maximal jump testing is impractical.