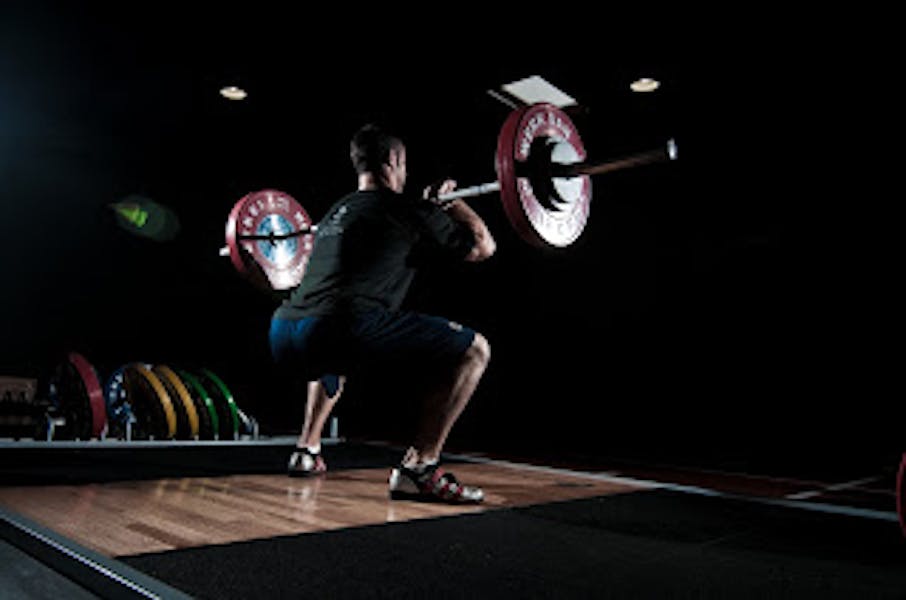 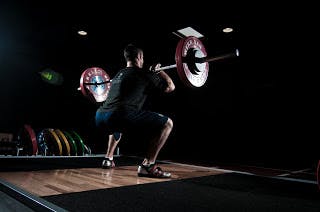 Like most industries, the world of strength and conditioning goes through trends; training styles go in and out of "fashion." One current trend is workouts that consist of doing a variety of exercises in a repeated circuit for an extended period of time. The most popular example of this model is Crossfit. The emphasis of these workouts is often on fitness and training capacity, the ability of the body to do work. These workouts are very high in volume, which is the amount of weight lifted multiplied by the number of repetitions. Circuits can range up to 8 exercises and last as long as half an hour, leaving the focus solely on number of repetitions completed, and not quality of movement. While these workouts are great for the general public, they are not suitable for a competitive athlete.

Athletes who are using strength programs to supplement an already full practice schedule need to focus their efforts on performance characteristics other than fitness and training capacity. These athletes should be getting plenty of "conditioning" during their practices. Strength training sessions should focus on high intensity movements that help the athlete generate speed and power; something that general conditioning does not improve. An athlete’s ability to develop speed and power is directly related to their ability to create force. The best indicator of an athlete’s ability to create force is vertical jump. In a study of college football players, conducted at Cal State Hayward, vertical jump was shown to be the best predictor of playing ability. In other words, the better football players were also the best jumpers.

So how do you train to get a better vertical jump? In a study of college athletes in the Department of Health Science at The College of New Jersey, Jay Hoffman showed that the best way to increase vertical jump was with Olympic weightlifting movements. These lifts include the clean and jerk, and snatch variations. At SPARTA, athletes do Olympic lifting variations during their training. Emphasis is always on quality over quantity. SPARTA athletes often see tremendous gains in vertical jump after training using Olympics lifts. Most recently we had a college football player increase his vertical by 3" in a month, and a female Olympic track athlete increase her vertical 1" in six weeks. When adding Olympic lifts to your training program always seek instruction from an experienced expert.

When giving up multiple exercise circuit training, some athletes feel like they are "losing fitness" or not doing enough work. In a study conducted at the University Pablo de Olavide, Sevilla, Spain, researchers showed that subjects trained with low to medium volume had better performance results than subjects who trained using a high volume after 7 weeks of training. So in this case, the old saying still holds true; less is more. Replace repetitive, high volume, low intensity training, with higher intensity, lower volume movements like Olympic lifts and increase your vertical jump to increase your overall performance.