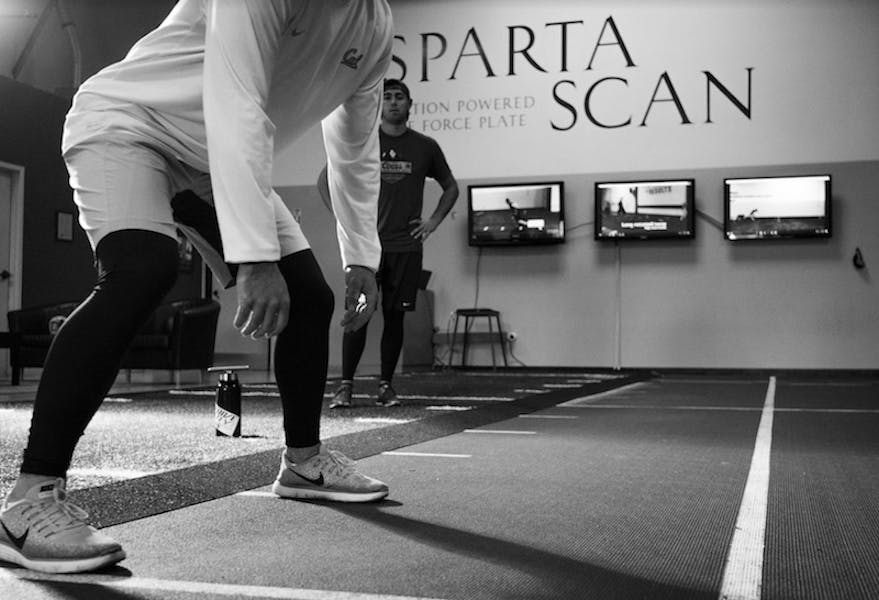 When recently cleansing some movement prescription data we collect for continued research and development, we noted there were over 100 different variations of the naming of the “split squat” exercise. Split Squat, Rear Foot Elevated Split Squat, RFESS, Single Leg Split Squat, 1 Leg Squat, Bulgarian Split Squat, the list goes on and on… Even now some of you reading would argue the movements I just listed are in fact different movements! In younger industries such as human performance, consistent nomenclature is often hard to come by. 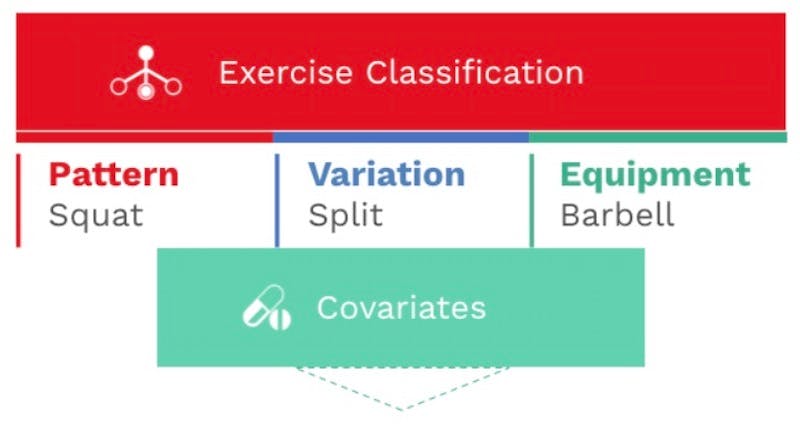 For example there is no globally agreed upon definition of sports science. In fact today the term is often interpreted as an abbreviation of sports science technology. Similarly with “power”, “internal load”, or “stiffness” the interpretation of the term is often quite different than the actual definition. Just as there are different languages in different countries or different dialects in different regions, there are extreme differences terminologies used in the human performance field. The problems stemming from inconsistent exercise nomenclature, while not without consequence, are usually relatively minimal. As our field continues to grow with the hopes of improving human resilience, inconsistent nomenclature and definitions can have real negative effects.

The simplest way to avoid miscommunication is simply to take the time to standardize definitions of often utilized terms across an organization. This internal organization is crucial in order for cross-disciplinary communication. What’s the difference between a hamstring tweak and a hamstring pull? Is there a difference? An individual rehabilitating from surgery is told they shouldn’t squat, does that mean they can’t go to the bathroom? How much sleep is “enough sleep”? Asking your athletes if they are “fully hydrated” when there are unsure of what that even means won’t give you much insight. Specificity matters here, as being vague will often be the cause of miscommunication. There is no doubt an art to communication but clearly defining and agreeing upon terms at the outset can avoid plenty of the pitfalls that come from a lack of clarity. These miscommunications are dangerous as they not only occur across departments but also within!

As a practitioner, internal communication within your organization should be priority number one. With the amount of data that we are collecting at the individual level, clearly defined and agreed upon nomenclature is crucial for great communication to occur. Across the industry itself, unfortunately, it will take much time, research, and deliberation in order for a consensus to be reached, and (hopefully) eventually adopted. 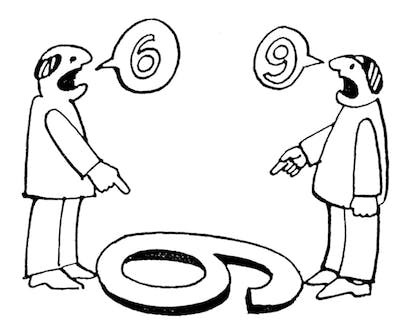 Even without a complete lack of communication, miscommunications can occur from a lack of curiosity. Two different individuals can be in a heated disagreement when in reality they are saying the same thing. Just the opposite can also occur, with wholehearted agreement occurring based on a complete misunderstanding. In these examples, it is not what we mean that matters, but what we say and how it can be interpreted differently. This most often occurs between individuals with different education, backgrounds, and biases and especially with more technical terms. For example one of the biggest challenges with implementing some sort of fatigue monitoring system is understanding how do we define fatigue. The current debate around injury prediction can largely be attributed to a lack of understanding of what prediction means. The key here is to ask questions. One of the greatest challenges occurring in big data is simply the ability to interpret and explain what things mean. Even simpler, as a coach I am personally guilty of using coaching cues that (after asking questions) I later come to realize an athlete doesn’t even understand. Whether you are unsure if you understand, or unsure if you are being understood, asking questions is a low-risk/high-reward way to ensure clarity.

Make it a Habit

The final piece to ensure that ill-defined nomenclature doesn’t wreck havoc on internal communication is adoption. There is no value in defining these terms that we can all agree upon if no one ends up using them! In order for these terms to stick, we must hold one another accountable to use them correctly. Like any habit, this will take time and effort. Meetings can be a great place to start to not only define our nomenclature but to revisit terminology to ensure that unanimous decisions are made. Once terms are defined and there is agreement within an organization, we must actively work to protect from miscommunication by holding ourselves and others accountable to the organization’s standards. While this can be uncomfortable, this is the critical piece to ensure consistent terminology is adopted.

We often think of communication simply as it relates to social skills, emotional intelligence, processes, and trust, but in reality, a lack of defined nomenclature is often to blame for poor communication.