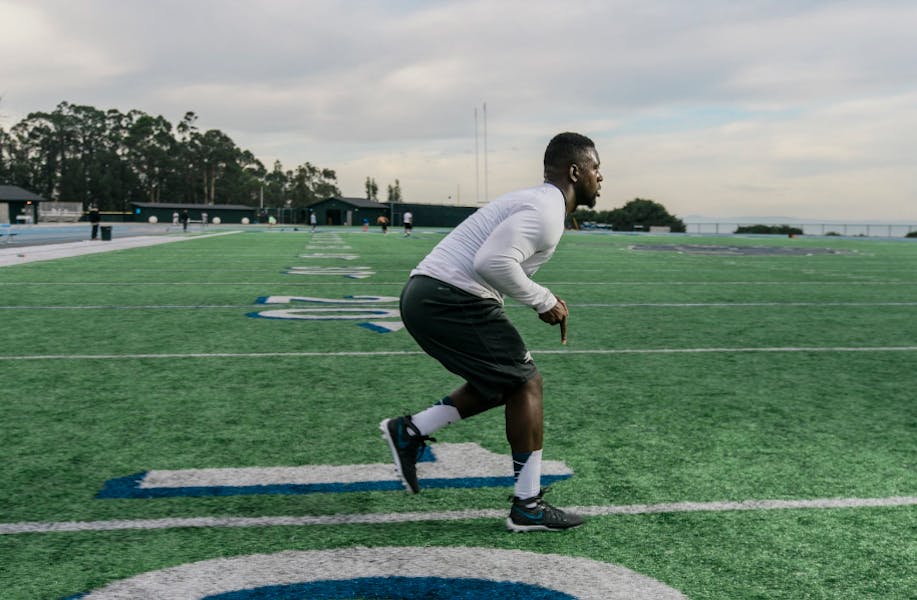 I just visited one of our NFL partners during the “dog days” of Training Camp. Through the midst of fighting the blazing hot sun and thick humidity, players are battling just for a chance to get a spot on the roster - and keep the dream alive. Those who have tuned in to “Hard Knocks” on HBO have seen a glimpse of what happens during this time of year, but it isn’t until you’re behind the scenes that you see how much time and energy is spent on keeping just one athlete physically ready to perform.

Tracking player loads with GPS (or RFID) technology has become a common ritual in the daily fight to keep athletes healthy. Along with that, calculating acute:chronic workload ratios (formerly known as training stress balance) or ACWR, is often utilized to help understand changes in individual workloads in order to know which athlete is overreaching, or potentially overworked. (I’ll give you a hint – at this point in camp, it’s everyone). This load monitoring can use fairly straight forward metrics that are helpful for understanding how some internal and external loads play into the overall stress placed on the individual. But what about movement efficiency, or force production? What about force asymmetries? Should these be assessed more often?

As I write this article, on August 17th, there have been a total of 19 torn ACL’s in camp.

There are still three weeks left of Preseason Football. 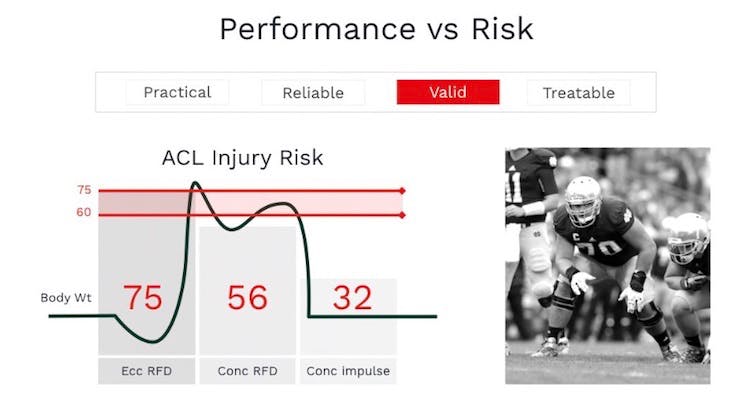 Our software partners can quickly, and frequently (in 60 seconds) utilize the Jump Scan in order to get a neuromuscular snapshot of individual player load and function. Looking at average eccentric rate of force, or LOAD, can provide information as to when the athlete is likely potentiated (higher T-Score), or fatigued (lower T-Score). However, comparing LOAD in relation to EXPLODE (relative concentric force) and DRIVE (relative concentric impulse) can give valuable insight as to how that specific individual produces force, and therefore what they can improve.

As we’ve shared in previous blogs, there is danger in working with overspecialized individuals. The example of the Offensive Lineman who SQUATS 200-300 times at practice and then heads to the gym to SQUAT some more will most likely have no issue producing adequate amounts of eccentric force. With the data we have collected we see the typical NFL offensive lineman has an eccentric rFD well above average. These “strengths,” when found in tandem with large asymmetries in force can often lead to issues. Therefore, working on weaknesses such as absorbing and applying those forces for a longer duration may be a more efficient use of that individual’s time. As we have shown from our research published in the Journal of Strength and Conditioning, there are specific movements which can improve glaring weaknesses in an individual movement efficiency – also important to note - there are exercises to avoid for specific individuals. 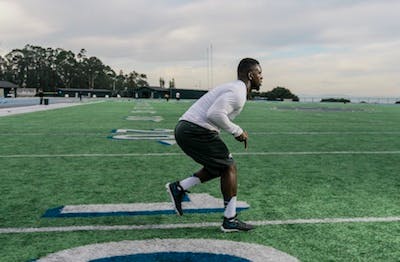 The demands of football in this case have contributed to higher LOAD T-Scores, which have shown to elevate the risk of ACL and foot injuries, but this should also come as no surprise when most individuals are asked to perform heavy bilateral movements (shown to increase eccentric rFD) regularly. Heavy bilateral movements, along with excessive muscle mass on players has led to stronger, powerful capabilities – but continuing to focus on only building stronger strengths and ignoring glaring weaknesses has a cost. Until this trend changes, we will continue to see records set in torn ligaments and careers ended far too soon.

Force production is king. How well do you disperse it?