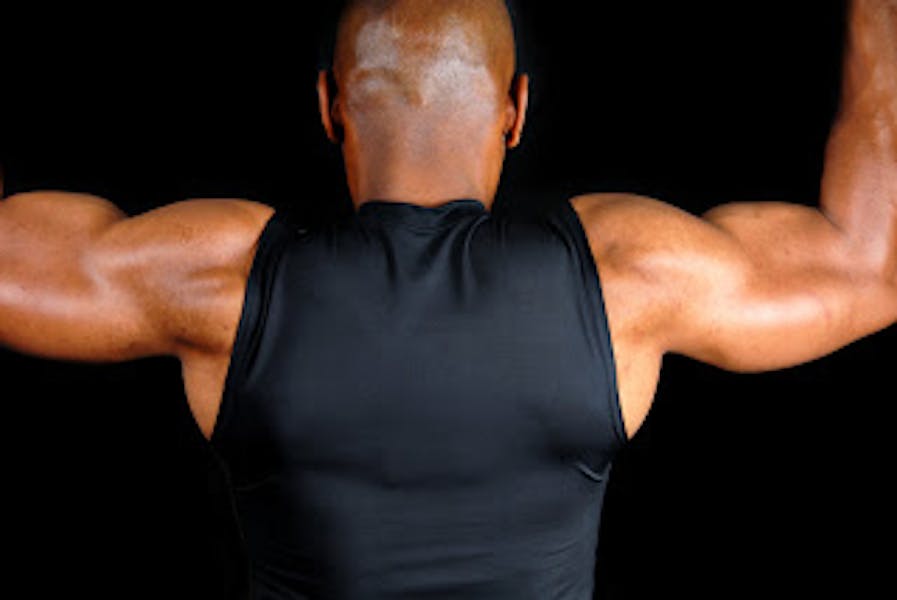 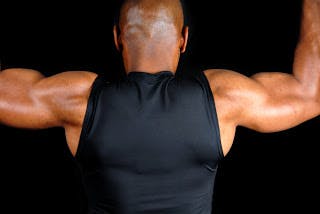 Our previous articles have often dispelled the prevalent myths of how to increase athletic performance and reduce injury, especially targeting the excessive use of fitness equipment. One of the more recently popular fads is suspension training, using straps like the TRX, to create a bodyweight workout. While these movements can be easily performed with other cheaper, simple equipment, such as a pullup bar, one of the reasons TRX is so effective is its nature of being a closed chain exercise.

Closed chain exercise occurs when the hand or foot is fixed and cannot move, remaining in constant contact with a surface, usually the ground. Some examples include lunges, squats, pushups, and pull-ups. The opposite of these movements are called open chain exercises, such as leg extensions and bench press. Closed chain movements usually involve multiple joints and muscles, causing a much more efficient stimulus to allow the body to improve faster, while open chain movements generally isolate specific muscle groups.

We have already exhausted the gospel of the most important closed chain movement, squats, (see SpartaPoint 7/1/09), and made the case for other lower body movements, such as lunges and Olympic lifts (see Sparta Point 3/24/10). So we’ll focus on the upper body movements, especially since the majority of open chain exercises occur in this domain.

A 2008 study out of the University of Virginia examined 14 Division I softball players using either open or closed chain upper body exercises for 12 weeks. The results showed that the closed chain group improved throwing velocity by 2.0 mph, while the open chain group only improved 0.3 mph.

However, it is not that simple to focus just on closed chain exercises for the upper body. For example, open chain upper body movements, such as bench press and overhead press, closely resemble sport-specific throwing movements due to the deceleration at the end of the movement. Another benefit to open chain exercise is that closed chain movements for the upper body are generally limited by body weight (pull-ups and pushups), not to mention that a huge part of overhead athletes’ injury prevention is proprioception — sensing the arm position to better control their movements both in the weight room and on the field.

So on your upper body workouts, include some closed chain exercises. Whether it is a simple pullup or something more elaborate like suspension training, these exercises improve stability and recruit more muscles/joints. But, you cannot ignore open chain exercises. Our athletes press overhead (see SpartaPoint 1/21/09) not only to allow them to gauge their strength progress by adding weight, but more importantly to improve their proprioception for faster throwing velocities in their sport.

However, if you’re using open chain exercises for the lower body, you have obviously just skipped the entire article until this last sentence.