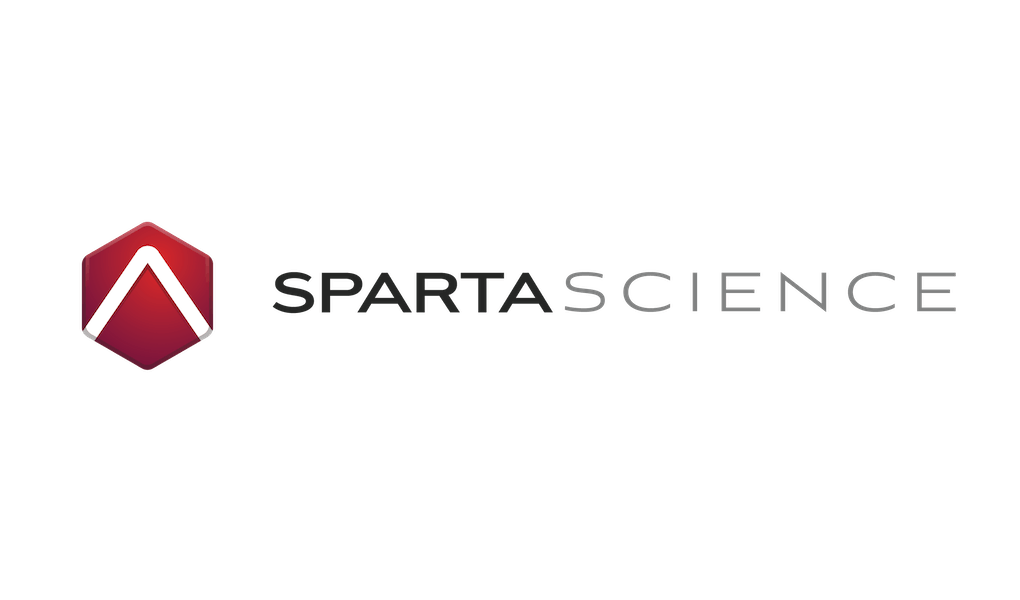 These Sparta Points tend to address myths in the athletic performance realm, yet I’m here to tell you that sleeping 8 hours a day isn’t just another myth. Previously (see Sparta Point 2/18/09), we discussed how sleep increases human growth hormone (HGH), which leads to decreased body fat, increased muscle mass, increased bone density, increased energy levels and immune system function. Aside from these general health factors that lower the risk for most chronic diseases, sleeping at least eight hours might be the best way to improve your athletic skills, particularly the speed and accuracy of movements.

The process of improving athletic skills, such as sprinting, throwing, or kicking, is an entire area of study, generally referred to as motor learning. However, researchers often use more simple bouts of skill, such as the finger tapping test, a very simple, yet relevant examination, where the subject taps their index finger as quickly as possible. It was performed in the 99th percentile in 1921 by Babe Ruth, and again in 2006 by Albert Pujols, two of the greatest baseball hitters of all time.

Recent studies have demonstrated that these skills can be further enhanced by just sleeping more. A 2005 review out of Center for Sleep and Cognition at Harvard Medical School gathered several of these sleep studies and examined them in relation to motor learning. One particular study had subjects test much differently after their initial finger tapping test. These subjects showed no significant improvement when retested later in the day at 10pm, 12 hours after the initial test. However, when tested the next morning after a full night sleep, they averaged a 20% improvement in speed and 39% improvement in accuracy. Therefore, the only delayed learning, without further practice, was seen across a night of sleep.

The authors of the above review, Matthew Walker and Robert Stickgold, indicate the strong relationship between overnight learning and the last 2 hours of an 8 hour night of sleep. These last 2 hours are significant because they represent a much greater electrical activity of spindles that trigger a key mechanism for plasticity. In neuroscience, plasticity can be defined by how entire brain structures, and the brain itself, can change from experience, and in this case, lead to improved skills.

The review also discussed the importance of this sleep the first night after training, indicating the benefits of plasticity from sleep are blocked the ensuing nights. This attempt to repay sleep debt (see SpartaPoint 3/17/10), seems to hold true for sleep-dependent learning as well.

While those last 2 hours of sleep to attain 8 hours are often the most difficult to achieve, this window is crucial to continue the learning process that was initiated at practice, training, or games. In fact, the process of learning and refining these athletic skills is not truly complete without the consolidation that occurs in slumber.

You can also just keep working harder because training smarter is probably overrated.