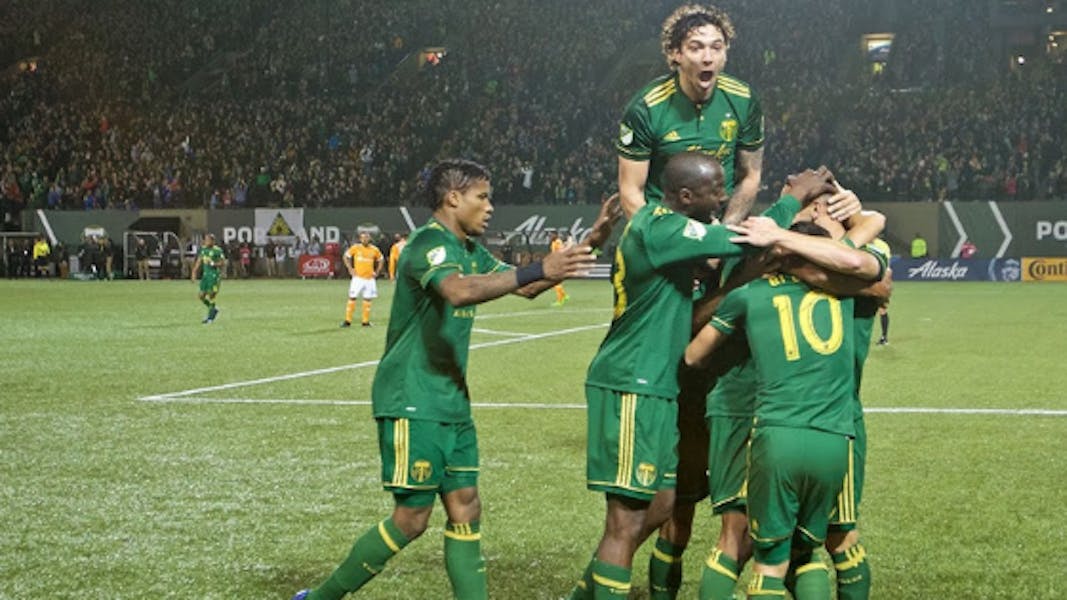 Over the past two years, the Portland Timbers have suffered hamstring injuries at every position on the field: forward Fanendo Adi, midfielder David Guzman, defender Vytas Andriuškevičius, and goalkeepers Jeff Attinella and Kendall McIntosh.

Hamstring tears are not uncommon in the sport, however, and injury prevention is a primary motivation for the Timbers’ partnership with Sparta Science, a force plate-based performance analytics company. Sparta’s force plate can record 3,000 data points per second, and uses that information to create each athlete’s Movement Signature. Portland began using Sparta Science prior to its 2018 MLS Western Conference championship season.

“Hamstrings continue to be the most common injury in soccer because of the high amounts of force required in sprinting, which also requires significant recovery,” Sparta Science’s founder and CEO, Dr. Phil Wagner, wrote in a message to SportTechie. “Sparta Science can help identify the cause of hamstring strains through leaks in the force signature either initially (load) or to extend the duration of force transmission (drive).”

Sparta uses artificial intelligence and machine learning to scour through its database of more than 850,000 athletes’ assessments to identify asymmetries, weaknesses, and fatigue. The company can then suggest remedial or preventive exercises.

While Sparta is trying to pivot into the general fitness market as well, its core remains elite athletics and the military. Among its other known soccer clients are the San Jose Earthquakes in MLS and Stoke City in the English Premier League. (Sparta also works with NFL, NBA, MLB, and NCAA Division I schools.)

“Soccer requires an incredible amount of movement efficiency, specifically producing force with minimal effort, time and time again within a match,” Wagner wrote. “This requirement is often repeated anywhere from four-to-six times a week. This efficiency has to be tied to recovery that is tailored to each individual, as each player has their own threshold for growth and potential injury. Sparta Science helps the Timbers chart individualized force signatures and the subsequent thresholds of how each player responds to force production, maintenance, and dispersion.”

By advancing to the MLS Cup in 2018, the Timbers played a total of 43 competitive matches and six friendlies over 10 months, a significant workload for players.

“Partnering with Sparta Science was a tremendous step forward in upgrading our performance system this past season,” said Portland Timbers head of performance Nick Milonas in a statement. “Their constant support and communication of the data we capture have allowed our staff to develop a more thorough understanding of each athlete’s individual needs. In utilizing their software, our team can better evaluate, prescribe and monitor each athlete in order to sustain health and performance throughout a grueling, 12-month MLS season.”