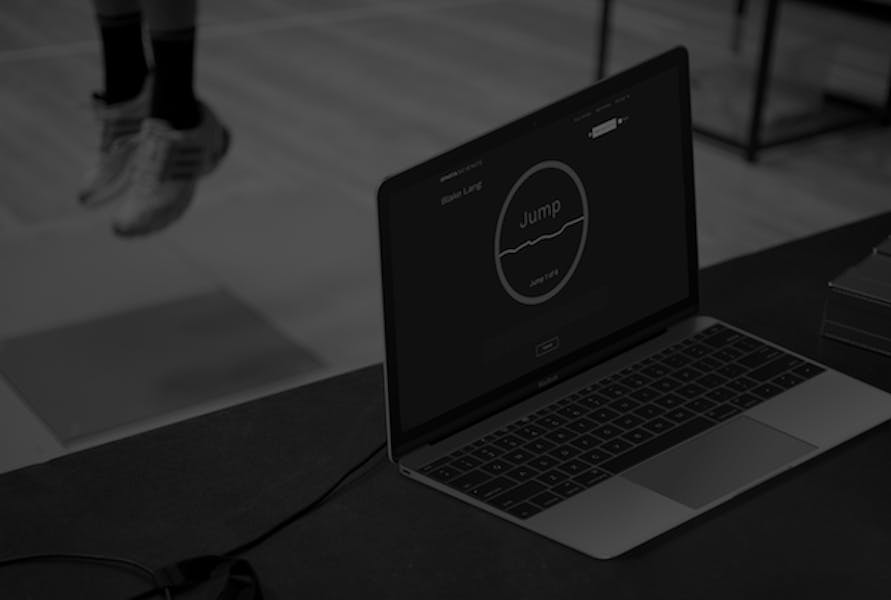 Improvements in physical performance are typically attributed to planned (or periodized) moments of stress, coupled with recovery or regeneration in order to adapt to this stress. Hans Seyle’s General Adaptation Syndrome (GAS) explains how stress initially has a negative impact (fatigue), followed by a positive adaptation and potentially super-compensation. The Stimulus-Fatigue-Recovery-Adaptation theory (SFRA) expands on this concept stating that the amount fatigue will be proportional to the stimulus; too much will lead to extremely high levels of fatigue while too little won’t cause any positive adaptation.

One of the human performance practitioners jobs is to work to create this balance: to manage stress and allow for enough stimulus to cause a positive adaptation, but not too much (or at the wrong times) leading to fatigue or injury. The complexity of this problem has lead to an unclear understanding of the best way to improve performance, however a recent research paper gives us a novel (yet perhaps obvious) solution: do nothing…

The first thing we need to understand is that the term stress is very general. This concept will allow us to take a more holistic view as it relates to human performance and its relationship with different stressors. For example when rehabbing from an injury, physiological stressors will be manipulated by a doctor, physical therapist, or coach with the intent of improving the strength and function of a joint affected by the injury. However, psychological and emotional stressors are also always present, and can have a negative impact on expected adaptations from a physiological stimulus. That is, our physical therapist may be doing the needed movements at appropriate intensities but the fact that our patient is stressed about their job or family may slow their progress, or worse.

When does adaptation occur?

We have discussed the concept before of delayed transformation, as we don’t see true improvements immediately after or during our training, these adaptations take time. This relates to both the GAS and the SFRA models: for chronic adaptation to occur real structural changes have to happen to improve both neurological and physiological function. Not only this but different individuals will adapt at highly different rates primarily based on hormonal function such as testosterone and cortisol. Nutrition and sleep can have dramatic effects on how an individual adapts.

A common question we get from our partners is understanding how quickly they will see adaptation in an individual’s force production pattern or Movement Signature. While we are able to provide validated prescriptions to improve these variables, the truth is each individual will still adapt differently. Just as not all medicines work for each individual, we can predict positive adaptations will occur, but these are never guarantees.

I’m glad you asked. The topic of this article was brought about by a recent research paper (2), showing that collegiate level rugby athletes who were given four weeks off actually saw improvements in performance indicators. The group saw a 5.0% improvement in VO2 max as well as a 14.3% improvement in squat max, without any periodized plan! Perhaps most impressively was an increase in vertical jump by 6.8% to go along with a 19.3% increase (relative) in body fat percentage… sounds like these rugby athletes could use a little nutrition advice. The questions we must then pose, is why did these positive adaptations take place?

Was it delayed transformation? - potentially, as the researchers stated “a period of recovery after intense training periods produce an unloading phase that can contribute to improved athletic performance.” It was noted that on average the individuals still performed around 3 days per week of moderate to intense physical activity during this four week break.

Was it a decrease in stress? - perhaps, the researchers also explained that “this break falls at a time during the season in which a small reduction of allostatic load may enhance physical recovery through decreases in cortisol, increases in testosterone, and recovery of adrenal function.” The break also occurred during the winter of the academic calendar so it would be expected that there was little to no academic stress during this time.

It is important to note that these findings are actually contradictory to most similar studies, and thus it would be difficult to claim to know one specific reason why improvements in performance occurred. For example, some research has shown that the concept of autonomy (freedom from external control or influence; the power of choice has a positive impact on learning and performance (3). Simply the ability to do what they chose to do instead of what they were told could also be partially responsible for this improvement. While this paper won’t necessarily give us the best plan of action to do improve performance (do nothing isn’t really a solution), it should at the very least make us think.

Perhaps the most important piece here is it understand that stress is global and cumulative. The homeostatic balance of the human body is delicate, and can have a dramatic effect on each individuals health and performance. Identifying how we each respond to different stimuli in a measurable way, can help us to better manage individuals to improved outcomes.

Recovery and regeneration are extremely hot topics today, though support for some of the more “buzzworthy” tactics are often lacking in the literature. Like most things there isn’t likely one perfect solution. In the real world, we need to be able to identify when positive adaptations take place, so we can learn from (and repeat) these tactics. When it comes to optimizing human performance, It is important to take a holistic view, and understand that everything matters.