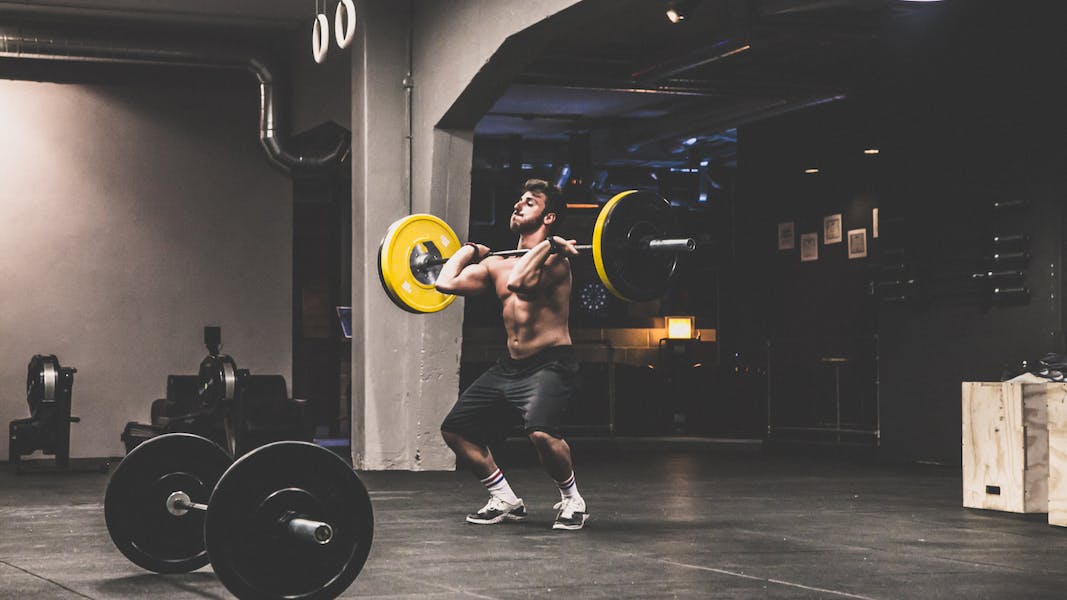 As a former strength and conditioning coach, I would be lying if I said that my priorities weren’t heavily focused on improving the strength and performance with my athletes - because why else did I get into the industry? It wasn’t a bad thing, but more like an obsession with performance enhancement and what I could do to give my athletes an edge over their competitors. What I didn’t realize until later in my coaching career was how valuable it was for my athletes to build (and maintain) the work capacity required for them to display those strength abilities, and actually play their sport.

In a world that craves variation, it is so easy to fall into a trap of switching exercises up frequently to not only please your athletes but also yourself. The problem with that is that it never really allows the athlete to master, or improve a movement. Changing the loading schemes and rest times will deliver a completely different stimulus to your athletes without changing the movement, which allows them to consistently improve their efficiency and sport proficiency. Ya know, the stuff that matters.

What is Training Density?

Training density is really just the amount of work done within a specific time frame. In theory, improving the work done in a given time should increase the athlete’s ability to repeat their best performances. Athletes that can repeat quality performances consistently are the ones who seem to have the most success. Using a controlled rest period (to account for density), combined with high-quality movement efforts is the best way to train consistency. Consistency, by this definition, does not separate strength and fitness.

So what are the best practices when it comes to rest periods?

At our Bay Area Training Ground (and with our partners) athletes’ planning uses a personal in-app timer on their phone that individualizes their rest period. We find that group timers and tablets (ipads, etc.) often don't allow enough control for individual needs. The athletes' timer is set "globally," which includes the movement (or movements) itself and time to re-rack, change weights, etc. to avoid the common problem of rushing movement quality or misjudging the work duration before resting a specific ratio thereof. This global timer takes out any subjectivity that would be involved with a timer just used for rest between sets and encourages quality movements, not rushing. Our timers are set based on a meritocracy, wherein an athlete's achieved level based on relative strength dictates their amount of rest.

As an example, until an athlete who is working on improving their EXPLODE can Deadlift over 100% of their body weight they will be in Phase 4. The athlete will be on a 4:00 global timer to allow for more coaching, rest time, video feedback, and more time to visualize, practice, and ingrain a movement pattern. When that athlete increases their relative strength, the global timer decreases by 30 seconds to 3:30, and such intervals continue as athletes produce greater force (they already possess enough strength). This protocol could be changed based on in-season and off-season training to emphasize more "fitness", or more strength. The timer also has broad multiplying effects on intensity (weight lifted, running speed) and density.

When I was working in baseball, it was very common to see pitchers running poles after their start to build their “endurance.” While this method of attaining aerobic capacity is without question dated, it is still seen at the professional level - daily. “We’ve always done it that way” is a terrible excuse to do something - so we changed it up. While we took some heat for the decision to run much less, our results spoke for themselves.

We implemented the timer during our training sessions, where we not only kept the athletes in good biomechanical form during training (unlike extended running bouts) but also trained their aerobic work capacity which led to the decrease of running we had to do for fitness purposes. When the athlete earned the right, they progressed in their training (more intensity/less time) to become more efficient and get more work done in the same amount of time or less. Consistently approaching our training like this lead to a massive decrease in soft tissue injuries and surgeries as well.

When you really think about it, injuries stem from poor movement sequencing. When you can eliminate extra work (done with poor form) such as long bouts of conditioning, you can keep individuals fresh to perform movements as they are intended to be done - without compensating. Increasing the density of your training is a great place to start.

Time: The Most Overlooked Training Variable

You Cannot Cheat Time; The Most Critical Piece of Training Programs