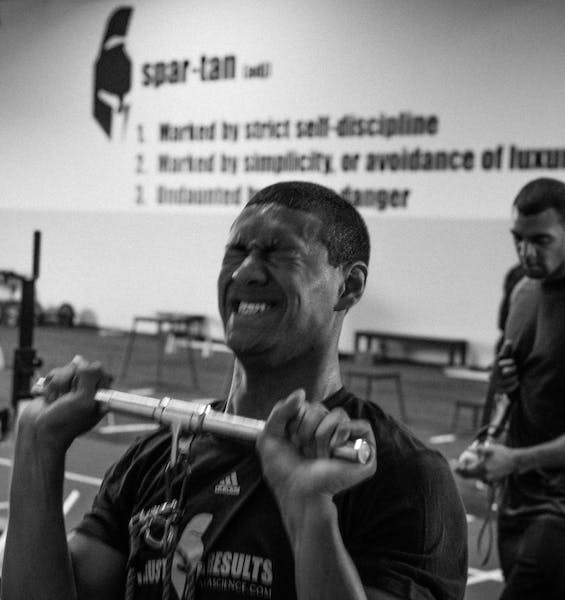 10 years ago, talking shop with a fellow strength and conditioning coach often consisted of discussions about strength, power, bench max, and squat depth.  Listen to a conversation between these coaches again today, and you are much more likely to hear terms such as internal load, movement quality, compensation, and fatigue management.  Though we would argue these concepts are important, perhaps the biggest shift in our field is understanding what our role is within a given organization.

With the amount of money in sports both professional and amateur (think scholarships and insurance premiums), the strength and conditioning coach’s role seems to have shifted away from “builder of athletes” towards “manager of stress.” For most team sports, the majority of the calendar year is spent in the athletes’ competitive season.  Because of that simple fact, there is huge value in the ability to monitor your athletes’ fatigue levels throughout this time. 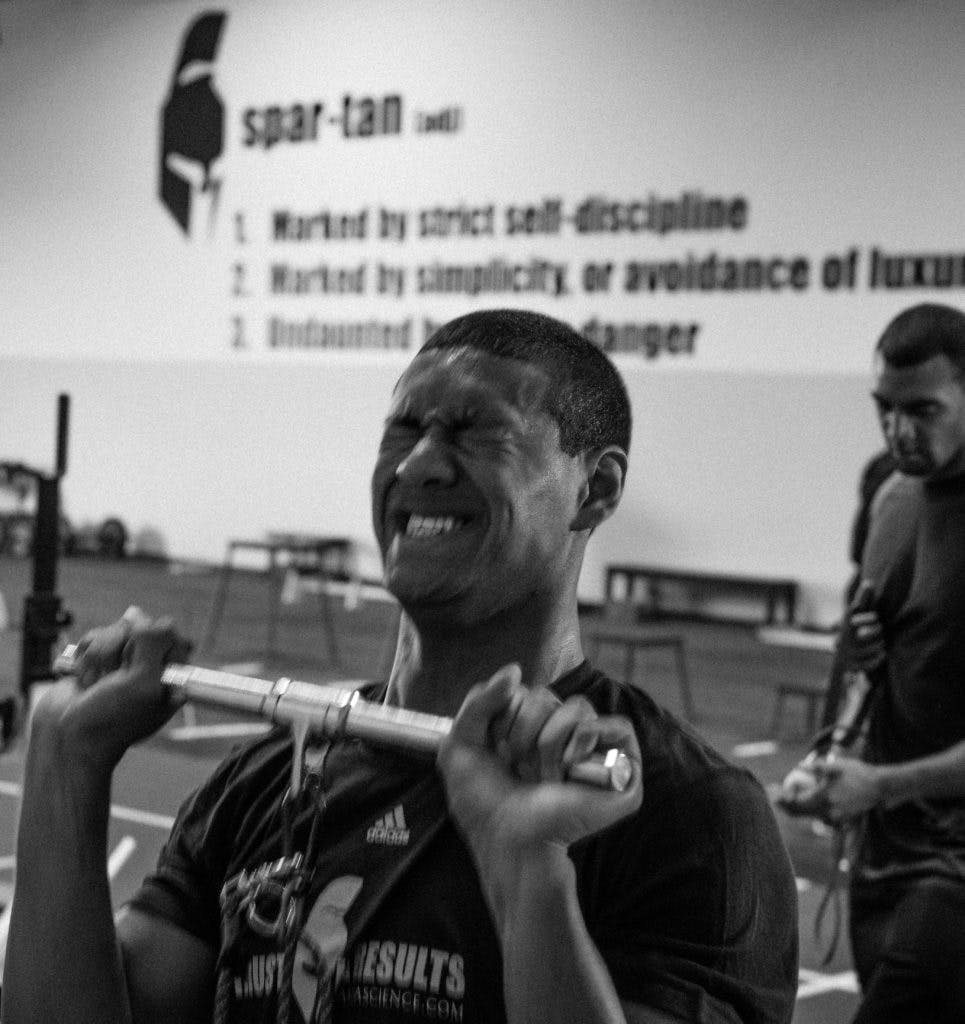 The concept of fatigue is complex and multifaceted.  Because defining this phenomenon can be very challenging the best definition of fatigue is probably the simplest definition: the inability to maintain the same level of mechanical output. The concerns about fatigue in the sporting world are:


Now that we have defined fatigue, the next question becomes how do we best measure it?  As we have observed as coaches, not all athletes respond to the same stimulus and the same way, so looking purely at external loads doesn’t give us the whole picture. To truly look at fatigue we need to look at a measure of internal load, or the body's response to that external load. As we know, a training volume that is manageable for an athlete one day can be complete over-exertion another day under different circumstances.

Wellness questionnaires and recording athletes Rating of Perceived Exertion (RPE) can be very practical and give great insight into how athletes are feeling, though these measures are purely subjective.  Looking at more objective measures such as Heart Rate Variability (HRV) can give us even deeper insights, however at a much higher cost and much lower practicality.

We believe the Sparta Signature™ is a great measure of internal load because it shows how an athlete is moving right now in response to external stimuli such as training, stress, regeneration, and fatigue. Plenty of previous research has shown the Counter Movement Jump (CMJ) to be sensitive to fatigue (PubMed) (PubMed). Much of this research has looked at different variables of the CMJ: jump height, peak power, and flight time are just a few variables that have been studied and shown some promising findings.

The majority of these studies have used the highest jump for analysis, however a recently published meta-analysis of 151 previous studies has uncovered some interesting results.  According to this study, averaging the jumps as we do for our Sparta Signature prior to analysis was much more sensitive in detecting fatigue (PubMed). Many of our partners use this simple concept to track changes in vertical jump height alongside changes in the athlete’s Sparta Signature over time. 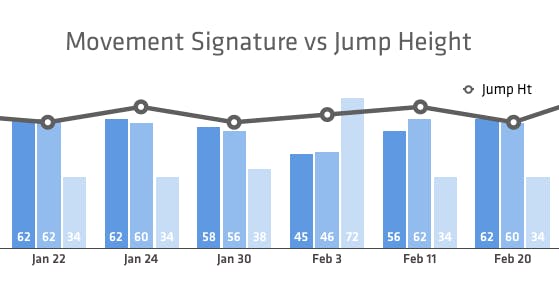 Looking at both of these measures allows both a quantitative measure of the athlete's output, as well as a qualitative measure of that athlete's movement sequencing. As another previous published article on using the CMJ to monitor fatigue puts it, “NM [Neuromuscular] fatigue may also manifest as an altered movement strategy rather than just a diminished CMJ output” (PubMed). Because the scan itself does not induce fatigue and can be performed so quickly, many of our partners will assess weekly in-season to monitor their athletes.

What is the best approach?

There is not currently (nor will there ever be) one magical number that gives you a definitive answer that an athlete is indeed fatigued, or too fatigued to perform.  Unfortunately, the human body doesn’t operate in such a simple black and white way. Because fatigue is so multifactorial, the best way to address this is probably a combination of efforts using objective qualitative and quantitative measures as well as some sort of subjective feedback from your athletes. Training your athletes to increase resiliency is probably the best approach to avoiding fatigue, but when it comes to managing athletes and their stress, it is always best to take a holistic approach.