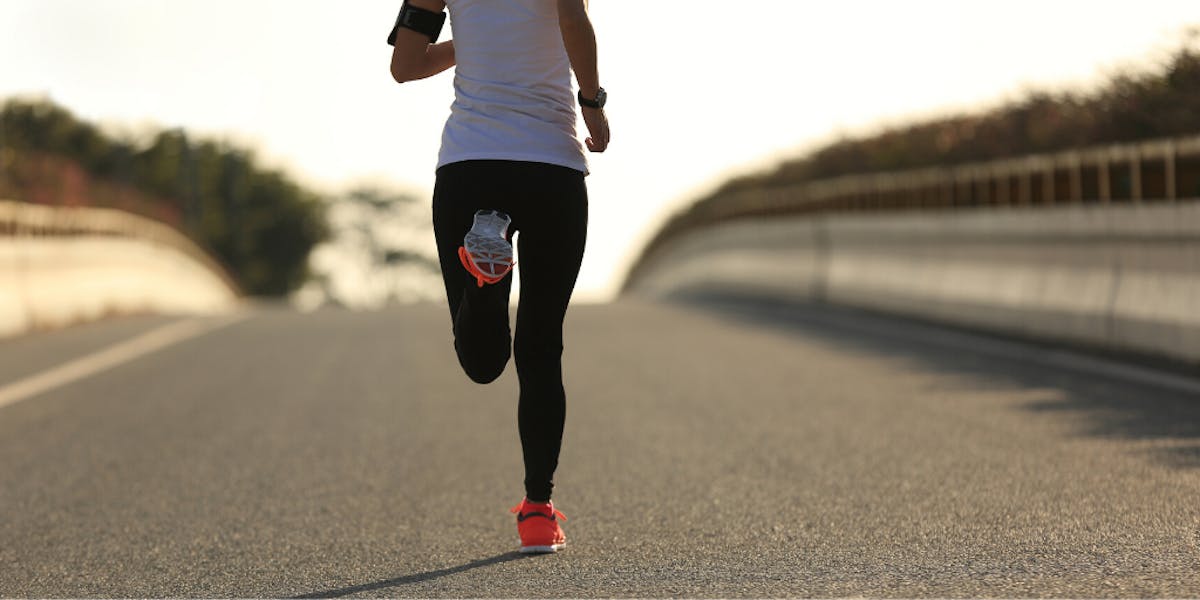 It’s commonplace for athletes to go on a run as part of their generic sports preparation and/or recovery process. Common in many sports, the rationale is labeled as something definitive, unique and alluring; developing an "aerobic base" early in the offseason before more explosive training or going on a “flush run” the day after competition believing this slow continuous activity will circulate more blood everywhere to alleviate soreness. Yet, the best this activity can offer is a slower athletic performance and a greater injury risk.

Let's address the "aerobic" intent first, as we often mistake long distance running as the premier source of cardiovascular stimulus. The reality is that one of the aerobic system's major functions is to help recover from anaerobic exercise, meaning the most efficient means to prepare is often short bursts of exercise, coupled by short rest periods to challenge the aerobic system's ability to recover. One of the most well-known protocols of this approach was discovered by Tabata, which is a far more specific means of addressing the aerobic system, unless your sport is literally running for long distances. In fact, a 2018 study found trained athletes in hockey & rugby, only improved their VO2 max (aerobic capacity measure) after such interval training, and NOT after continuous aerobic training.

The second intent for long distance running is often masked as recovery advantages or the "flush run". In order to efficiently perform an exercise for a long period of time, the body must use a shorter and stiffer range of motion. It is why you see a marathon runner using a shorter cycle than the longer stride of a 100 meter sprinter. Yet, this smaller range of motion does nothing to stretch the tight muscles from the preceding game or match. In fact, such shortened movements serve to further impede recovery, specifically through tightening the fascia. Fascia is a thin layer of soft tissue that provides support and protection for muscle, serving as a web that creates the framework for the entire body. Irritation of this fascia causes inflammation, which causes pain and even greater muscle tension.

An equally important reason to avoid flush runs is the stimulus of this sustained exercise to your slow twitch fibers. Your body responds to the nature of the challenge; explosive movements recruit fast twitch muscles and slow movements activate the lower force muscles known as slow twitch fibers. Think of your body’s muscles like a pie chart with a certain composition of fast and slow twitch muscles. Every movement you do will target one of these categories more than the other, so choosing the correct recovery exercise is crucial to ensure fast twitch muscle improvement.

While we don’t want to be performing too demanding workouts to recover after games, there is a happy medium that allows a full range of motion to alleviate fascia tightness and still stimulate fast twitch muscles. Just grab a barbell and go through a normal resistance training workout, such as overhead squat, but with less weight like holding a dowel (see below). The stimulus will also reveal your movement efficiency as often joint/muscle dysfunction makes each rep "costly" so you'll end up getting that cardiovascular stimulus by applying such an unloaded movement to the tabata protocol. Who knows, you might even increase that "aerobic base".

Read Next: What is Your Dominant Leg?